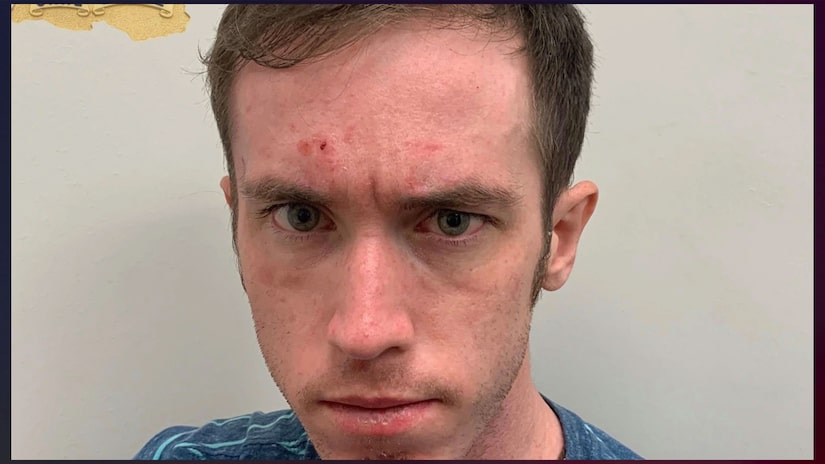 JEFFERSON PARISH, La. (TCD) -- A 31-year-old man stands accused of human trafficking after reportedly posing as a young man with special needs and hiring babysitters to change his diaper earlier this month.

According to a press release from Louisiana State Police, in November 2019, an initial human trafficking investigation was launched, leading to the arrest of Rutledge Deas IV. Deas was allegedly posing as a younger man with special needs and hired babysitters to change his diaper and treat him like a child. In December 2020, state police say Deas pleaded guilty.

Earlier this month, on Dec. 20, a second investigation was launched after detectives reportedly discovered a text Deas sent under similar circumstances. In the message, state police say Deas offered to pay a victim to change his diapers and said he was undergoing "alternative therapy." According to state police, Deas posed as a younger man with special needs again and tried to make the victim recruit other babysitters to care for him.

According to KLFY-TV, the investigation remains ongoing and more victims are possible. 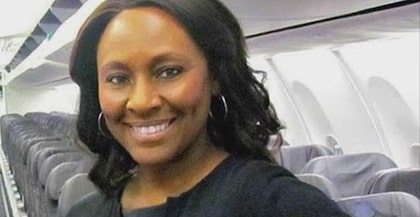 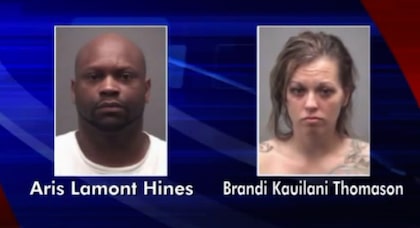 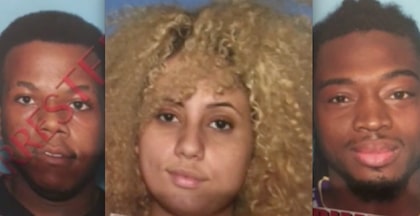