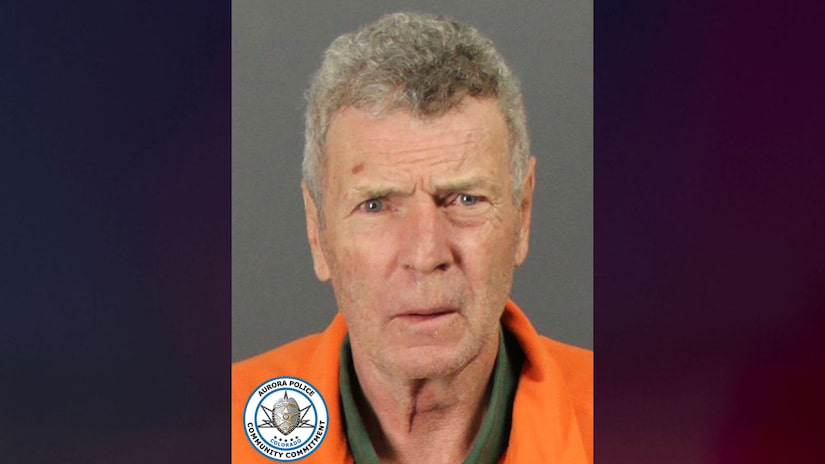 AURORA, Colo. (TCD) -- A convicted sex offender out on parole was arrested this month for allegedly posing as an official and assaulting a young girl.

According to the Aurora Police Department, on Dec. 9, officers began investigating the possible sexual assault of a child on the 1300 block of North Chester Street. Police said the suspect, Kenneth Dean Lee, "identified himself as an immigration official and proceeded to sexually assault a 7-year-old female victim."

The police department’s Crimes Against Children Unit took the case and arrested Lee on Dec. 10 at approximately 9 a.m. on charges of sexual assault of a child and first-degree burglary.

Aurora Police say Lee has a "disturbing criminal history with a pattern of similar allegations." They allege Lee "specifically targeted immigrant and refugee families to perpetrate his alleged crimes." The department reiterated in their statement that anybody regardless of immigration status "should feel safe reporting crimes and reported allegations will be taken seriously."

KDVR reports Lee’s criminal record goes back to 1996 and all of his victims were Vietnamese females who ranged from 9 to 50 years old.

The vice chair of the State Parole Board told KDVR in a statement, "This is extremely gut wrenching as this deranged individual preyed on vulnerable individuals." The statement said Lee was "participating in offense specific treatments" and that he was believed to be "at low risk to society to reoffend."

The 18th Judicial District Attorney John Kellner wrote in a statement, "I am incredibly frustrated that a person convicted of sexually violent crimes was released years early and given an opportunity to offend again. I am sure I am not the only one wondering how this could happen."

The statement continued, "I think we deserve answers from the Department of Corrections, the Parole Board and the Sex Offender Management Board. I want to know how a convicted sex offender who was found to be a sexually violent predator by the judge was released so early and apparently without adequate monitoring."

According to Arapahoe County Jail records, Lee is being held on $1 million bond. 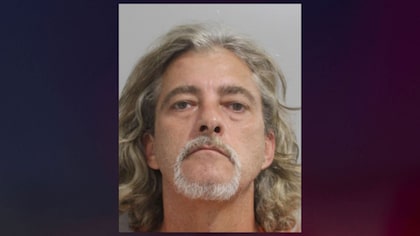 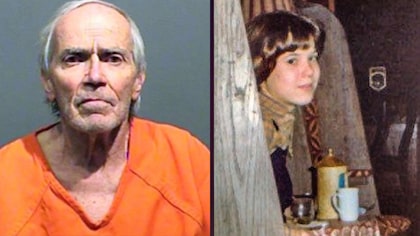 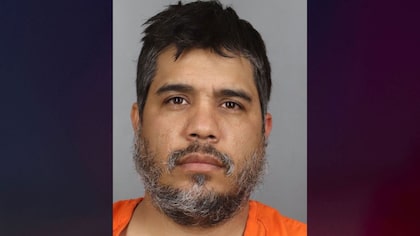