LORAIN, Ohio (TCD) -- A 13-year-old boy was arrested last week after a 2-year-old was reportedly found unresponsive in a home and later died.

According to WEWS-TV, Lorain Police officers responded to a residence in the 1600 block of East 30th Street on Wednesday, Dec. 8, shortly before 8 p.m., where they found the toddler.

Heather Banbury, the toddler’s mother, later identified him as Jessie Webber, telling WEWS, "He had blood coming out of his nose and his mouth and his eyes were open and he wasn’t conscious."

The toddler was reportedly transported to Mercy Hospital, where he succumbed to his injuries.

According to WEWS, the toddler was left with the 13-year-old suspect for just a few minutes as Banbury went to pick up dinner. She reportedly returned home and noticed that the lights were not on and thought something was off.

Banbury told WEWS, "I felt something was wrong and when I cut the light on, I saw him and he ran after I asked him ‘Why? What did you do?’ And he said he was play fighting."

According to the Chronicle-Telegram, the teen suspect fled the scene. He was allegedly reported missing at first and then located and taken into custody.

Lorain Police told WEWS that they don’t believe Jessie’s death was an accident and that the teen physically assaulted Jessie.

Banbury spoke to WEWS and said, "They were play fighting and Jessie threw a dinosaur. And he just repeatedly hit Jessie. He had to stomp on him. His shoe print was on his chest and part of his stomach."

The Chronicle-Telegram reports that the 13-year-old’s mother was friends with Banbury and that he grew up with Jessie and his family.

The Lorain County Coroner’s Office is working to identify the cause of death, though it could take weeks, WEWS reports.

Authorities did not release the suspect’s name due to his age. Lorain Police told WEWS that he’ll remain in juvenile detention until he’s officially charged with murder. 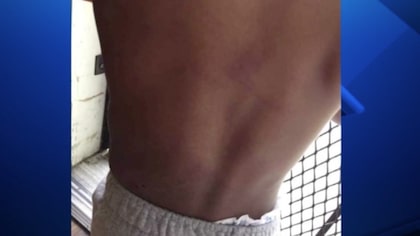 Babysitter accused of beating children with belt, breaking toddler's back 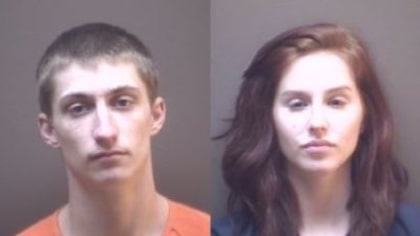 Couple charged with child abuse in beating of child 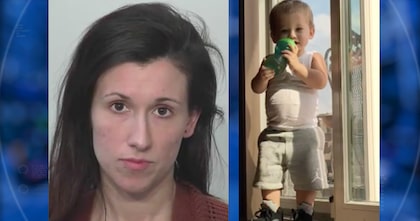 Former friend: Mom of slain toddler should be charged with murder 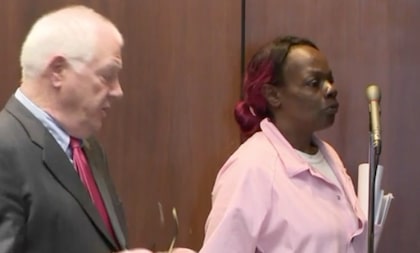 Man sentenced to death for beating death of toddler