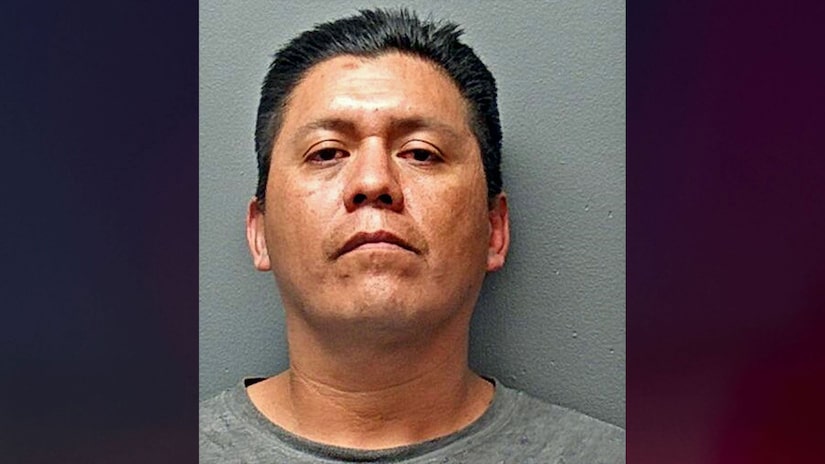 FORT WORTH, Texas (TCD) -- A 41-year-old man was charged with capital murder on Monday for allegedly killing three people, cutting off their limbs, and burning their bodies in a dumpster in September.

According to the Fort Worth Star-Telegram, a Tarrant County grand jury indicted Jason Alan Thornburg in the deaths of David Lueras, Lauren Phillips, and Maricruz Mathis.

On Sept. 22, the Fort Worth Fire Department responded to a dumpster fire on the 3100 block of Bonnie Drive, where officials reportedly found the three bodies "burned and heavily dismembered."

Thornburg reportedly admitted to detectives that he killed Lueras, Phillips, and Mathis, as well as his roommate, Mark Jewell, at their house in May. Thornburg had allegedly placed the dismembered body parts in plastic containers and transported them to a dumpster wearing a Hazmat suit. The Fort Worth Star-Telegram reports that Thornburg told authorities that he also killed his girlfriend Tanya Begay in 2017.

Thornburg told investigators he was told to commit the sacrifices, and he also spoke about his knowledge of the Bible.

Thornburg was initially arrested on Sept. 27 and booked into Tarrant County Jail on $1 million bail.

According to the Fort Worth Star-Telegram, in mid-October, a Tarrant County mental health magistrate judge ruled that there was reasonable cause to believe that Thornburg suffers from mental illness.