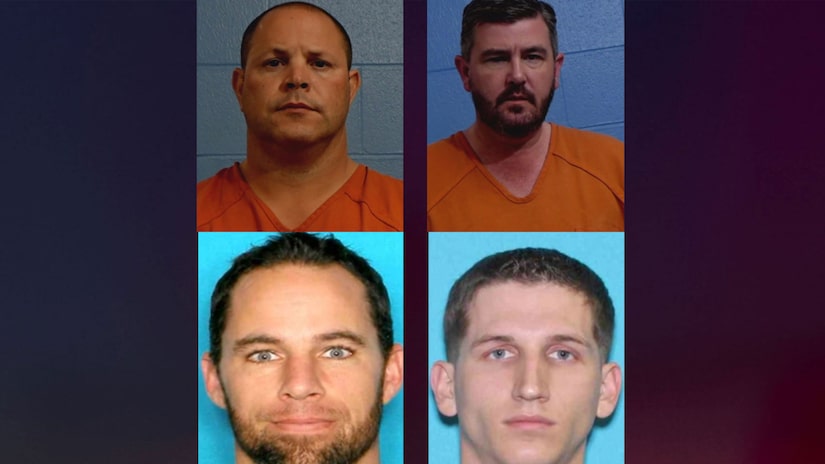 According to the U.S. Attorney’s Office for the Middle District of Tennessee, 46-year-old Erik Charles Maund, a partner in Maund Automotive Group in Austin, sometimes traveled to Nashville to visit a family member. In February 2020, he reportedly emailed a 33-year-old woman he used to date named Holly Williams and said he wanted to see her in Nashville from Feb. 5 through Feb. 7.

On March 5, 2020, the U.S. Attorney’s Office said Maund took out $15,000 from his bank account and sent an "intelligence report" to Peled via Brockway’s relative who worked for an internet-based security company.

According to KXAN, the hired men allegedly surveilled the couple, and Carey and Brockway discovered where the couple lived and what kinds of cars they drove. Maund reportedly instructed the men to do whatever they could to stop the extortion.

The U.S. Attorney’s Office said Peled deposited $8,000 into his Speartip Security business account and $7,000 into his personal account on March 11, 2020, and the next day, Maund sent $150,000 from his bank to an account controlled by Peled via wire transfer.

On March 12, 2020, Brockway and Carey reportedly armed themselves with firearms and confronted Williams and Lanway in Williams’ apartment complex parking lot, where they shot Lanway multiple times. According to the U.S. Attorney’s Office, Brockway and Carey then kidnapped Williams and drove her to a Nashville construction site where they allegedly killed her and dumped the bodies.

After the killings, Carey reportedly drove Brockway to Memphis, where he took a flight to Austin, and Carey drove to Austin.

According to the U.S. Attorney’s Office, between March 11, 2020, up to the present, Maund transferred nearly $750,000 as payment to the hit men from his bank account to an account controlled by Peled.

On Friday, Dec. 10, all four men were arrested across multiple states, the U.S. Attorney’s Office said. Maund and Peled were arrested in Austin, Brockway was arrested in San Diego, and Carey was taken into custody in North Carolina.

The men were charged with conspiracy to commit kidnapping, kidnapping resulting in death, and carrying, brandishing, and discharging a firearm during and in relation to a crime of violence. If convicted, all men could face up to life in prison.