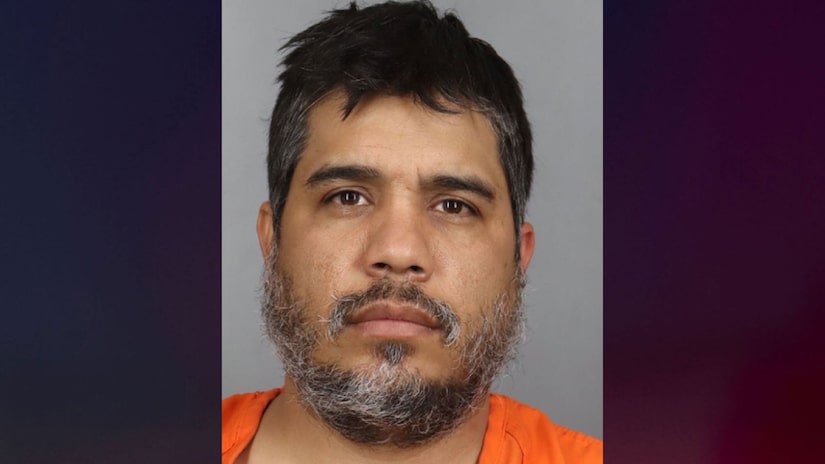 GREENWOOD VILLAGE, Colo. (TCD) -- A 36-year-old man was arrested after he reportedly went to a local police station and admitted to cops that he strangled his wife to death in a library bathroom.

KDVR-TV reports Jesus Roberto Gonzalez-Fierro walked into the Greenwood Village Police Department on Friday morning and allegedly confessed to killing his wife and leaving her body at Castlewood Library, where she was a cleaner. Officers went to Castlewood Library on South Uinta Street and East Arapahoe Road and found the victim.

Gonzalez-Fierro reportedly said he chose the library bathroom because he knew there were no cameras inside, according to KDVR, which cites an affidavit.

Arapahoe County Jail records show Gonzalez-Fierro was arrested on charges of domestic violence and first-degree murder, and he also had an outstanding warrant. KDVR reports the warrant related to charges for sexual assault on a child.

Gonzalez-Fierro and Cazares had been married for 14 years, according to KDVR.