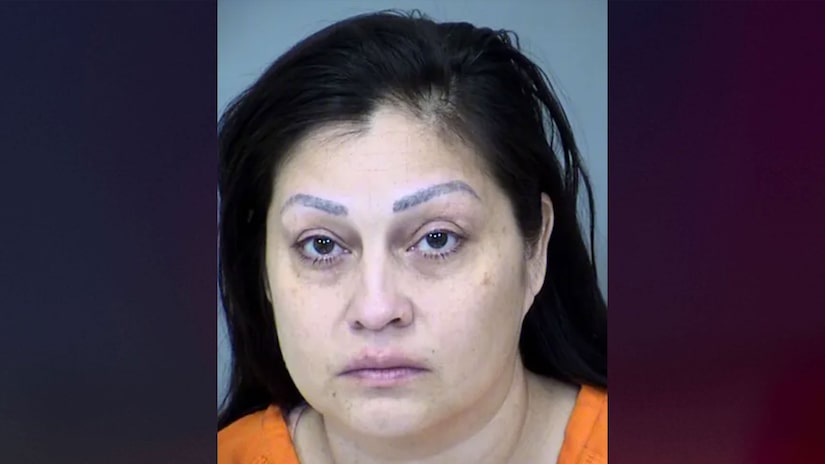 PEORIA, Ariz. (TCD) -- A 43-year-old woman allegedly shot her husband’s two stepchildren, killing one of them.

According to KSAZ-TV, Peoria Police officers responded to a residence near 91st and Olive avenues on Friday, Dec. 10, shortly before midnight. Bernadette De La Garza reportedly dialed 911 and said she had shot two people.

The Arizona Republic reports that police located De La Garza with a gun in her hand on the front porch of her home. Two victims were reportedly found at the scene lying on the driveway with apparent gunshot wounds.

According to the Arizona Republic, paramedics pronounced one of the victims dead at the scene. A second victim is reportedly in stable condition after being transported and treated at the hospital. Police told KSAZ that De La Garza’s husband was found heavily intoxicated lying on the ground.

The Arizona Republic reports that De La Garza thought her husband was dead, so she grabbed a gun and told authorities she fell and the gun fired, shooting one of the stepchildren. She reportedly shot the other stepchild in fear of retaliation.

KSAZ said De La Garza told authorities she fired about six shots in total, though she does not know how many times each stepchild was shot individually. According to KSAZ, De La Garza also told authorities that the stepchildren did not make any direct threats, nor did they have any weapons on them.

De La Garza was arrested and charged with second-degree murder and one count of aggravated assault. According to the Arizona Republic, De La Garza remains held on a $1 million bond and is scheduled to appear in court on Dec. 20. 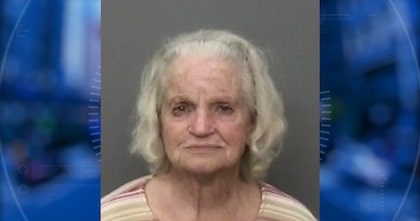 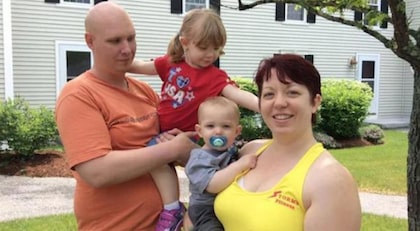 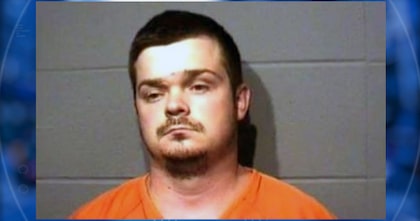 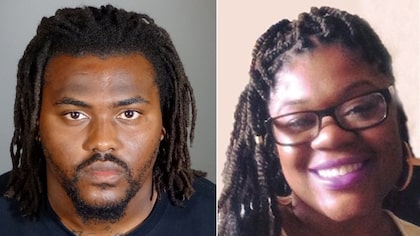