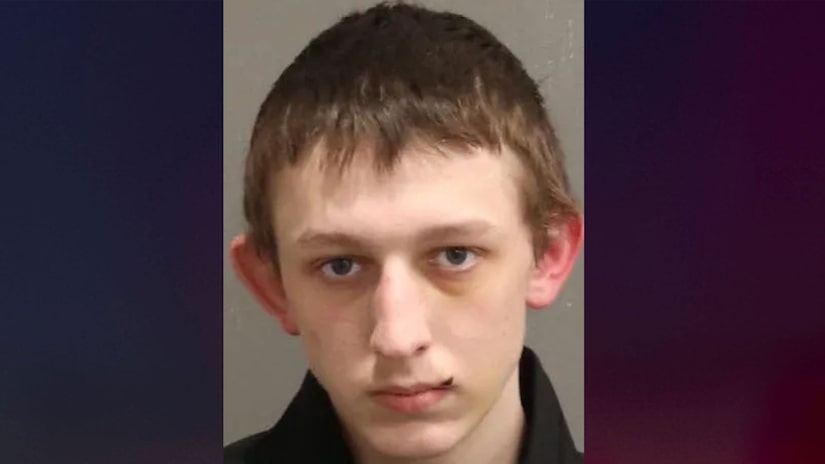 GOODLETTSVILLE, Tenn. (TCD) -- A 20-year-old man dressed like a ninja reportedly tried to break into a car last week.

According to WKRN-TV, Goodlettsville Police responded to Bass Street for an attempted car break-in on Thursday, Dec. 9. Officers reportedly found the suspect, Christopher Brimm, on Church Street dressed in all black.

WKRN reports that Brimm wore gloves and a black balaclava covering his face and head as he sat with a duffle bag on the sidewalk. He also reportedly wore a headlamp flashlight around his neck and had a knife with him.

According to the affidavit obtained by Scoop Nashville, authorities searched the duffle bag and located two other knives and a large machete. Additionally, there were reportedly other tools and gloves within the duffle bag that are often associated with car burglaries.

The affidavit said Brimm told authorities he is homeless and explores homes that he believes are abandoned.

Brimm was charged with attempted burglary. 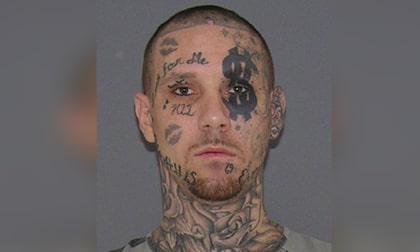 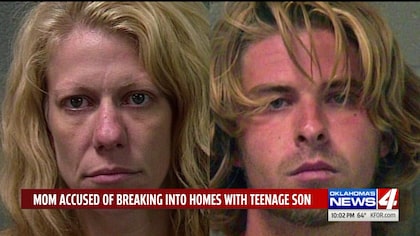