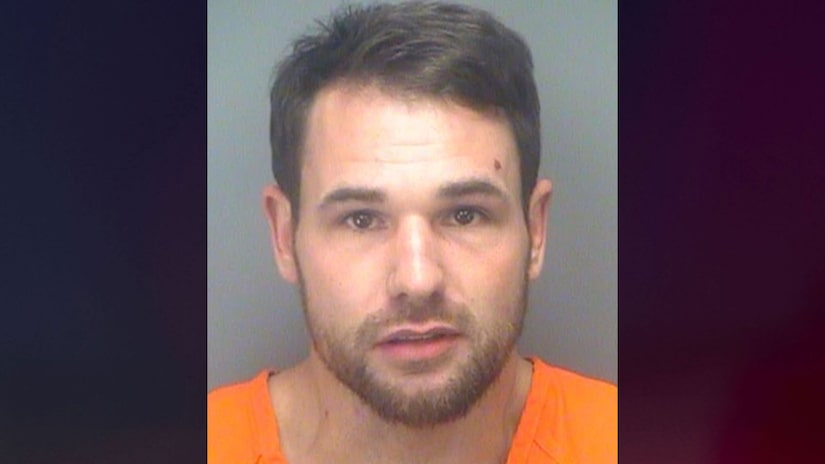 CLEARWATER, Fla. (TCD) -- A 28-year-old man was arrested six days after a man's body was found floating offshore in the Gulf of Mexico.

According to WTSP-TV, on Dec. 4 at approximately 4 p.m., Clearwater Police opened a death investigation when Lonnie Wilson's body was seen floating near Sand Key Park. Wilson, 48, reportedly lived on a sailboat near the marina, but police were not sure as to how he died.

WTFS-TV reports officials believe 28-year-old Shane Dugan and Wilson got into an argument on Dec. 3 at around 10 p.m. on a 1982 Catalina yacht. Police reportedly allege Dugan grabbed Wilson's coat during the altercation and pushed him into the water, causing his death. Dugan allegedly told a witness to drive the yacht in the opposite direction and return to their own anchored boats about 30 minutes away.

The Clearwater Police Department announced Dec. 10 that they arrested Dugan and charged him with second-degree manslaughter. Pinellas County Jail records show he was bonded out the next day. According to court records, he was ordered to wear a GPS monitor upon his release.