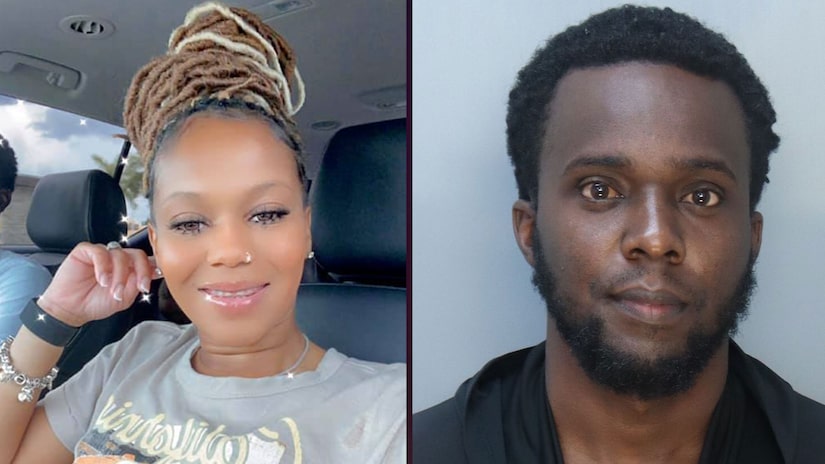 MIAMI (TCD) -- A 32-year-old man was arrested after police allege he kidnapped his girlfriend, beat her, and dragged her into his car Tuesday.

According to Miami-Dade Police, 27-year-old Andreae Lloyd was at work as a caretaker at 13840 SW 285th Terrace in Miami when she was reportedly abducted in a white Honda Civic and taken in an "unknown direction."

On Thursday, Miami-Dade Police announced they located human remains near 130 Avenue and SW 328 Street. NBC Miami reports the remains were found in a wooded area where Johnson was reportedly seen by Lloyd’s family member.

The statement said the remains are awaiting official identification by the Medical Examiner’s Office. Xavier Johnson was taken into custody and charged with first-degree murder, burglary with assault or battery, and other charges. Jail records show he is being held without bond.

According to WPLG-TV, Johnson allegedly confessed to abducting and killing Lloyd. NBC Miami reports Lloyd and Johnson had been in a relationship for 11 years and they had two children together. She was about six weeks pregnant with their third child.