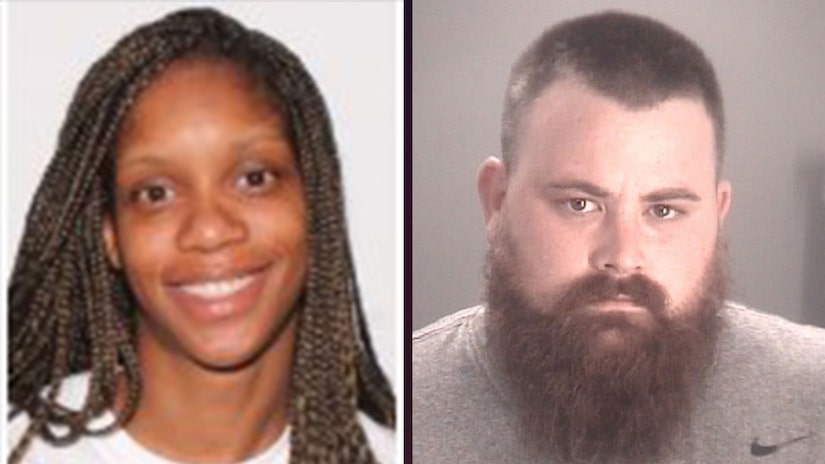 The Pasco County Sheriff’s Office announced Tuesday that a pedestrian in the area of Carmel Avenue in New Port Richey came across a "decomposing body." Investigators located the body in a wooded area and said it was "partially buried by thick brush." They used tattoos to identify the victim as 34-year-old Kathleen Moore.

The area was reportedly 50 yards from Moore’s boyfriend’s residence.

On Monday, the Sheriff’s Office said they arrested her boyfriend Collin Knapp, 30, for second-degree murder.

WFTS reports Moore’s credit card, keys, and sweatshirt were found in the dumpster along with a comforter, sheet, and mattress cover with blood on it.