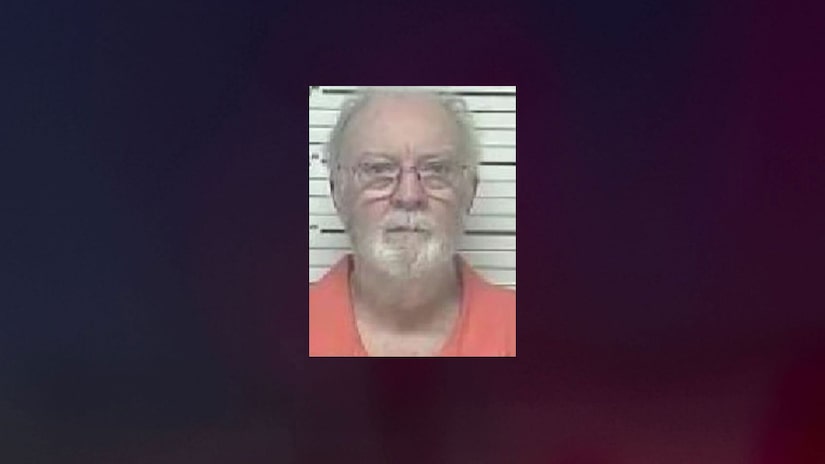 According to WECT-TV, the sexual abuse happened over a period of 10 months in 2017. The female child was reportedly staying with the suspect, Melvin Ray Williamson, at a home.

WWAY-TV reports that in the summer of 2020, the victim told the Child Advocacy Center of Sampson County that Williamson had molested her. The White Lake Police Department and Sampson County Sheriff’s Office investigated the report, WWAY said.

WECT reports that Williamson admitted to the crime when confronted by authorities.

According to WWAY, Williamson was sentenced to 12 to 19 years in prison and was ordered to register as a sex offender for 30 years.

Additionally, the court reportedly entered a permanent no-contact order as a safety precaution for the victim’s future. 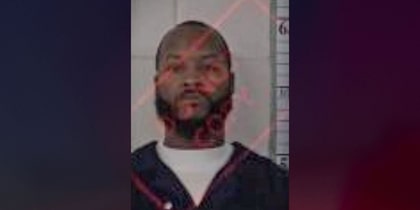 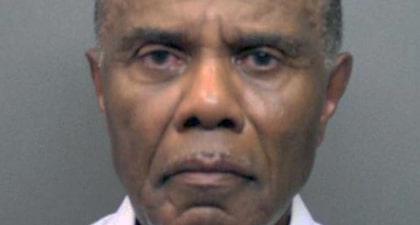 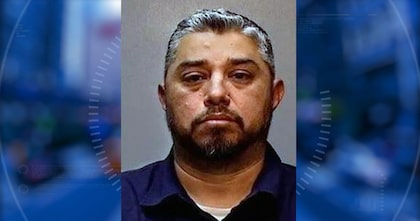 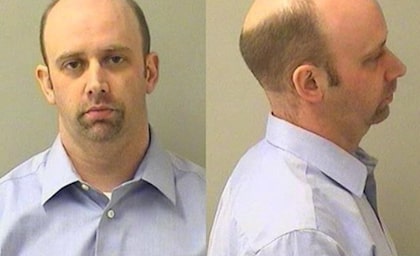 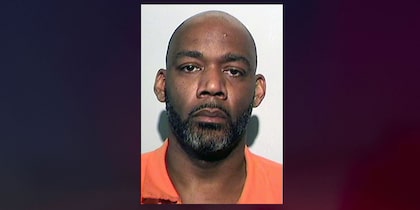 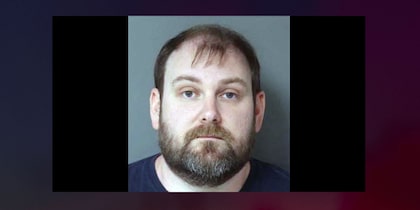