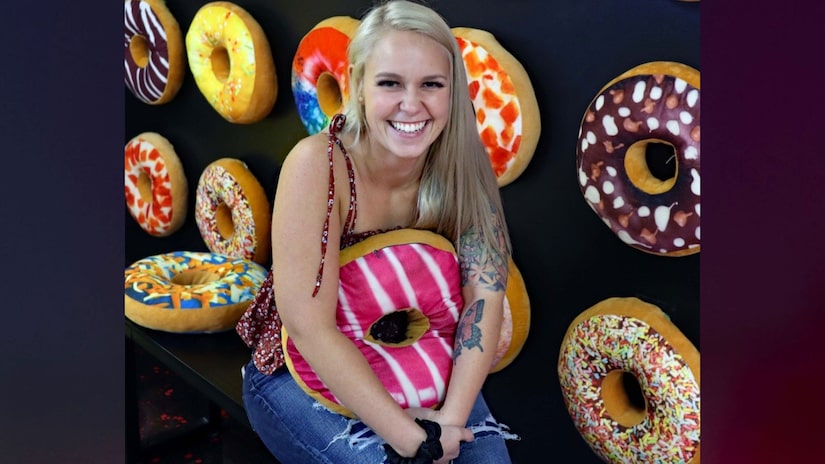 SPOKANE, Wash. (TCD) -- A 31-year-old man was arrested in Cancun for allegedly killing his girlfriend during their Thanksgiving trip to Mexico.

Quintana Roo Police announced they arrested a man identified only as "Taylor N." after a woman was found unconscious in their hotel room Nov. 27. According to the Riviera Maya News, the suspect was described a "probable participant in the femicide of a woman, also of foreign nationality, inside a hotel in Benito Juárez."

The paramedic who arrived reportedly declared her dead at the scene, according to Quintana Roo Police.

The Spokesman-Review identified the victim as 26-year-old Sativa Transue.

Her family reportedly sent a spokesperson to Mexico to relay information back to Washington. Transue’s sister Mykayla Bolieu told The Spokesman-Review the spokesperson said Transue’s injuries were similar to "being beaten to death."

According to The Spokesman Review, Bolieu said Transue wanted to end her relationship with her boyfriend after their trip to Mexico because he had allegedly become violent with her. KREM-TV reports Transue and her boyfriend had been in a relationship for over three years.

Transue’s GoFundMe page say Transue allegedly needed stitches the night before she was killed because she "had gotten into an altercation" with her boyfriend. 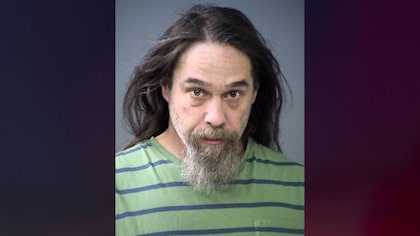 Indianapolis man charged with murder after saying girlfriend killed herself