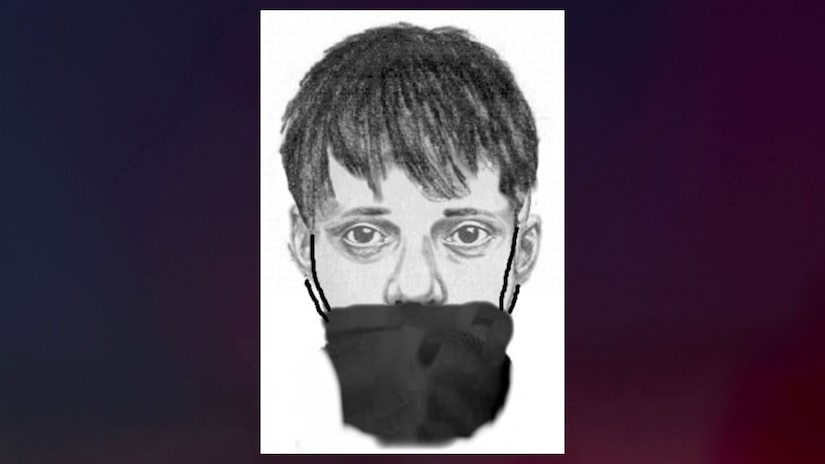 REDLANDS, Calif. (TCD) -- Redlands Police launched an investigation after a man reportedly broke into a home Wednesday and inappropriately touched a sleeping child.

According to the Redlands Police Department, just after 3 a.m., the suspect entered the home near Church Street and East Colton Avenue via an unlocked window.

Police said, "Once inside the house, the man touched a sleeping 10-year-old boy in an inappropriate manner over his clothing."

The suspect reportedly "fled through the window" when the boy woke up.

The Redlands Police posted a sketch drawing of the suspect, who was described as a white adult man with short, dark-colored hair. He reportedly wore a black jacket and "hospital-style" mask.

Redlands Police said though they searched the area, they were unable to find the suspect. The investigation remains ongoing.