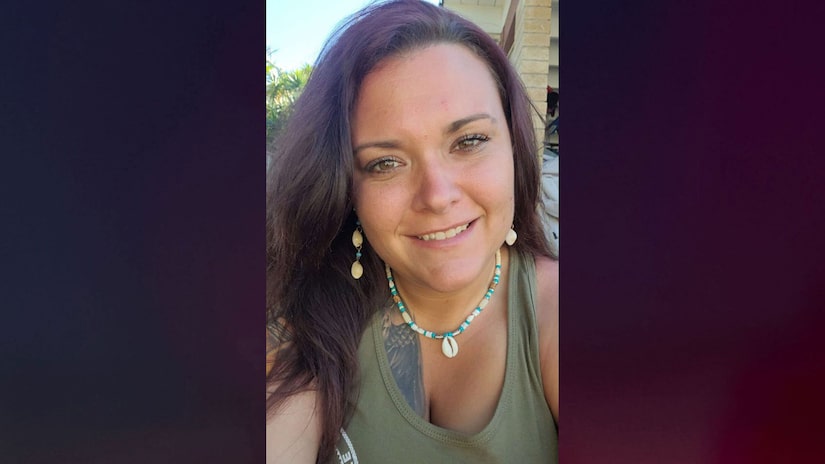 PINE LAKE, Minn. (TCD) -- The remains of a mother of four from Wisconsin who had been missing since September were found Saturday near the St. Croix State Forest.

The Pine Lake Sheriff’s Office said in a statement that at approximately 9 a.m. on Nov. 27, searchers with the Christian Aid Ministry Search and Rescue Group discovered human remains in Ogema Township. The land reportedly belongs to the Mille Lacs Band of Ojibwe.

The remains were sent to the Midwest Medical Examiner’s Office in Anoka County, which later identified the victim as 33-year-old Ashley Miller Carlson. NBC News reports Miller’s cause of death has not yet been revealed.

Miller was reported missing Sept. 24, the same time that her rental car was found partially submerged in a lake, according to a joint statement from the Pine County and Burnett County Sheriff’s Offices. Investigators searched for Carlson using aircraft, drones, lake dives, K9s, and sonar, and executed 32 search warrants.

KARE-TV reports Carlson’s family said in a press release, "This is a sad day our family hoped would not come, and there are still many questions that need answers, but the important thing is we now have Ashley. Our family received incredible support from the community these past many weeks, and we thank them, the Christian Aid Ministries volunteer search and rescue team, the many involved law enforcement agencies and Applied Professional Services for helping locate Ashley."

According to NBC News, Carlson’s children range in age from 4 to 11. 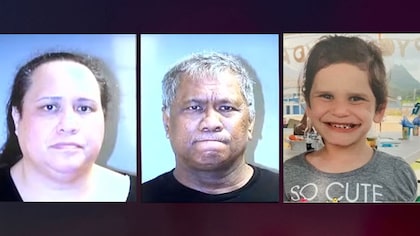 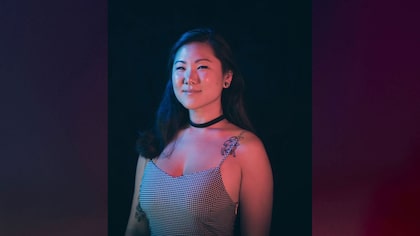