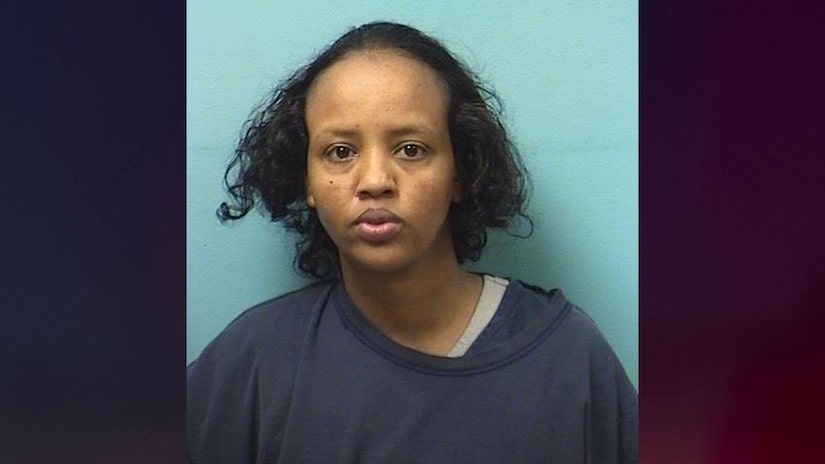 ST. CLOUD, Minn. (TCD) -- A 26-year-old woman was arrested Sunday after police say she killed her infant son and threw his body in a dumpster.

St. Cloud Police wrote in a statement that officers went to Fardoussa Abdillahi’s residence in the 2900 block of Maine Prairie Road at approximately 6:30 a.m. Sunday for a welfare check. When they arrived, they reportedly found the 3-month-old dead. St. Cloud Police officers arrested Abdillahi and booked her for second-degree murder.

According to a criminal complaint from the Stearns County Attorney’s Office, a man called 911 that morning to report that a baby was missing and his mother, Abdillahi, "was stating that she had thrown the baby in the dumpster." The witness who called the police, as well as others who went to look for the child, were "unsure at the time if the defendant was being truthful" about what she allegedly did to her son.

When officers spoke with Abdillahi on the scene, she reportedly told them she stabbed her son, wrapped his body in a trash bag, then put him in the receptacle. Investigators reportedly located knives and bedding inside the dumpster, too.

Abdillahi reportedly moved into the apartment with her son in October. The criminal complaint states Abdillahi says she "experienced headaches and feelings of worry and fear" after she gave birth to her son. The son’s father allegedly denied the child was his, according to the complaint.

Before allegedly stabbing him, Abdillahi looked at her son "wondering how she was going to get help." Her son reportedly started crying, and she allegedly slashed him across the throat. She reportedly called her mother and told her what happened afterwards.

The child’s death was ruled a homicide by sharp force injuries to the neck.

According to KARE-TV, Abdillahi’s unconditional bail was set at $2 million, or $1 million with conditions.

Abdillahi faces a maximum of 40 years in prison if convicted. 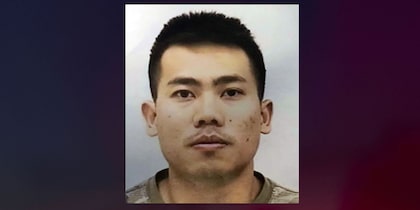