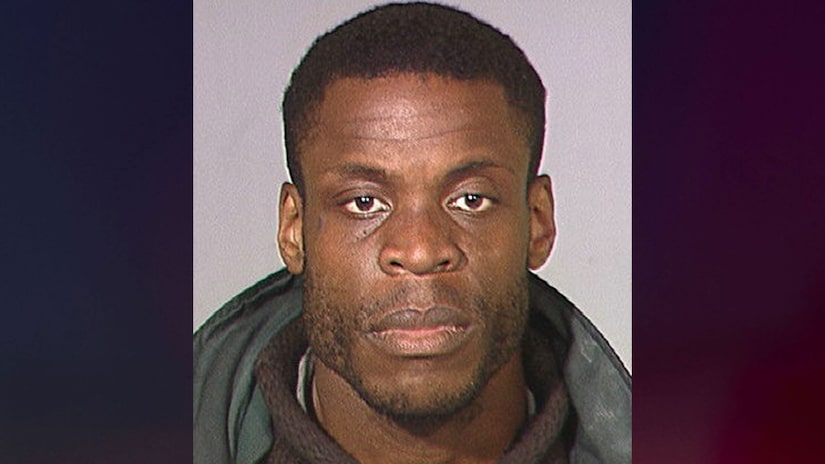 NEW YORK (TCD) -- A 53-year-old man was arrested months after he allegedly caused a mother and son to fall down the stairs in a Chinatown subway station, leading to her death.

The New York City Police Department announced Saturday that they found David Robinson and took him into custody on a manslaughter charge. The crime reportedly occurred July 17 at approximately 9:40 a.m. inside the Canal Street subway station for the N train. The NYPD said Robinson allegedly grabbed the victim’s purse as she was walking up the steps, causing her to fall down and hit her head.

WPIX-TV identified the victim as 58-year-old Than Than Htwe.

According to the criminal complaint cited by The Associated Press, "The defendant heard a crack when the mother’s head struck the ground."

Htwe died from her injuries about two weeks after the attack, according to WPIX. She was in a coma and ultimately passed away from blunt impact injuries to her head, WPIX reports. 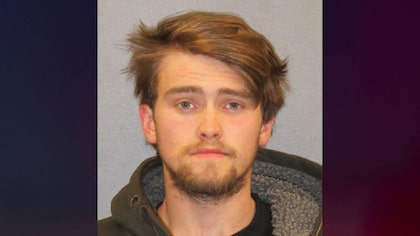