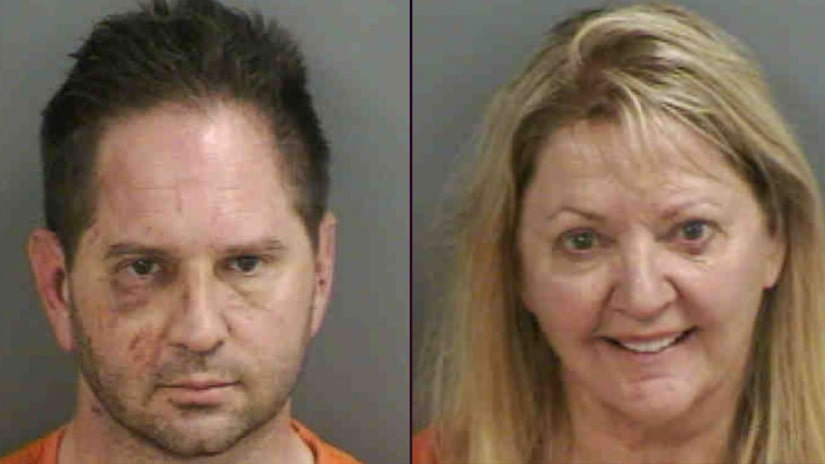 NAPLES, Fla. (TCD) -- A 40-year-old man and 68-year-old female were arrested and charged last week for allegedly kidnapping and beating a 27-year-old woman.

According to WZVN-TV, the unidentified female victim was found in the back bedroom of Jeffrey Verbance’s home with a bruised left eye nearly swollen shut and a bruised top lip, as well as an entirely swollen left side of her face.

The victim reportedly got into an argument with Verbance on Nov. 22 while they were traveling to Naples from Tallahassee by car. WZVN reports that Verbance punched the victim in the face and bit her hand. He allegedly stopped the car on the side of a highway, stole her phone, and forced her to exit before returning to pick her up.

According to WZVN, the woman claimed she had been in Verbance’s bedroom since the car ride to Naples. To treat her injuries, the victim asked Verbance and another female in the house, 68-year-old Catherine Finigan, to bring her to the hospital, but both said no, according to an arrest report obtained by WZVN.

When authorities arrived at Verbance’s home, WZVN reports that the front door of the home was covered with bungee cords to prevent an exit. When deputies tried to enter the home, Finigan reportedly didn’t allow them in. They eventually made their way through the back porch, WZVN reports.

According to jail records, Verbance and Finigan were arrested on Thursday, Nov. 25, and were charged with kidnapping — false imprisonment. Finigan also faces a charge for obstruction of an officer. Both are scheduled to appear in court Dec. 20. 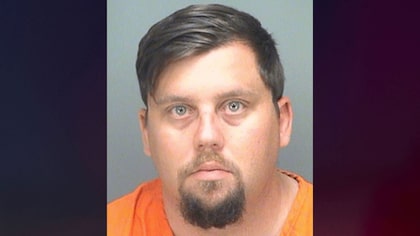 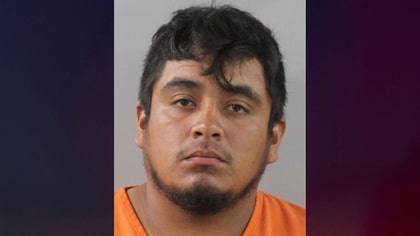