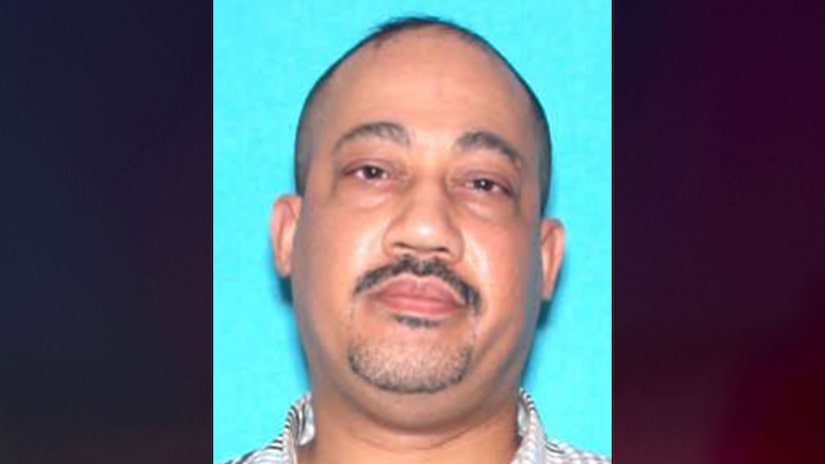 DETROIT (TCD) -- A 45-year-old male out on bond was taken into custody Thursday on suspicion of killing a 40-year-old mother of two in her driveway.

Detroit Police announced Wednesday that they were searching for David Hammond after a woman was "gunned down outside of her home." The shooting occurred on the 16900 block of Carlisle Street around 9 a.m. She had reportedly just gotten home after dropping her two children off at school. Hammond was deemed "armed and dangerous" as police looked for him.

Detroit Police Chief James White said in a press conference that the victim had a 14-year-old and 11-year-old. Hammond allegedly used a semi-automatic rifle to kill the victim, police said. Hammond and the victim previously had a relationship.

The Detroit News announced that Hammond was located and taken into custody.

According to the Wayne County Prosecutor’s Office, Hammond was out on bond on charges of second-degree arson, felonious assault, and aggravated domestic violence. The crimes allegedly occurred between Sept. 20 and Sept. 25, 2020. The Prosecutor’s Office said Tucker was the victim in said crimes.

A judge reportedly gave Hammond a $7,500 bond with a no-contact order earlier this month.

According to the Prosecutor’s Office, the assistant prosecuting attorney argued the lack of clear identification in the video would make a bond motion difficult, so a bond motion was not filed.

The Prosecutor’s Office said Hammond was remanded to jail pending a bond hearing on Nov. 22. 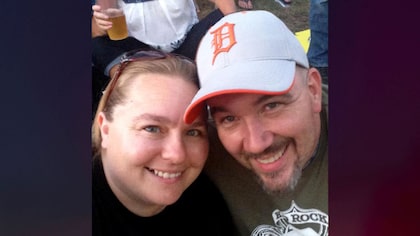 3 arrested in mutilation, murder of woman found in Detroit 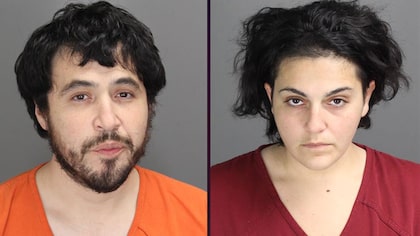