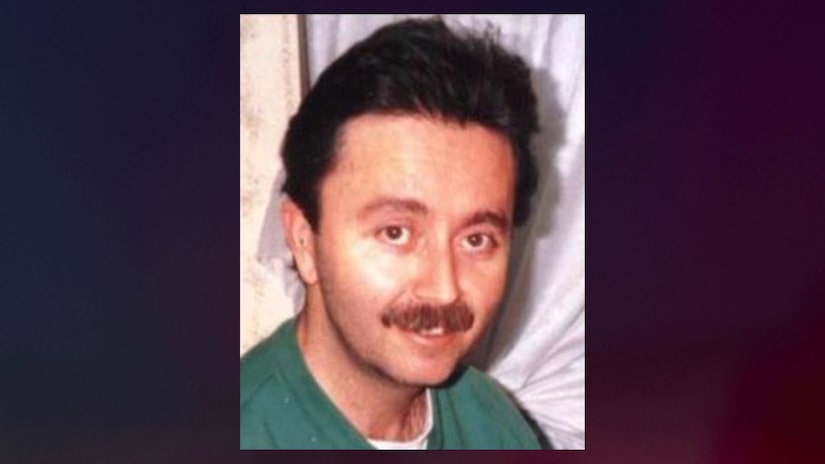 OCONEE COUNTY, S.C. (TCD) -- A decomposing body discovered in a Seneca home was identified as a man who has been on the run from U.S. Marshals for over 16 years.

According to a statement from the U.S. Marshals, on Nov. 6 a neighbor conducted a welfare check of an "elderly man not seen in weeks" on the 200 block of Jennifer Lane. The neighbor reportedly came across the "grisly" scene of a decomposing body and proceeded to contact authorities.

Law enforcement officials learned during their investigation that the body was that of one of the "15 Most Wanted" fugitives, Frederick Cecil McLean. An autopsy Nov. 15 reportedly confirmed the identification. The U.S. Marshals said foul play is not suspected in his death.

McLean reportedly lived in South Carolina ever since being on the run and went by the alias James Fitzgerald.

According to the statement, McLean, who was 70 at the time of his death, was sought by the San Diego Sheriff’s Department for several counts of sexual assault on a child. He was also reportedly "deemed a high risk for sexually assaulting young girls."

One victim, according to the U.S. Marshals, said she was allegedly attacked by McLean more than 100 times starting when she was just 5 years old. The abuse reportedly lasted seven years.

According to WSPA-TV, U.S. Marshals said McLean was a Jehovah’s Witness and allegedly met many of his victims at church.

U.S. Marshals Service Director Ronald Davis said in a statement, "The discovery of Frederick McLean’s body marks an end to the manhunt, but the investigation continues. I want to personally thank the men and women of the Oconee County Sheriff’s Office and the Oconee County Coroner’s Office who dedicated hundreds of man hours helping the Marshals identify the body and gather evidence allowing us to gain a better picture of McLean’s life as a fugitive."

U.S. Marshal Steve Stafford in the South District of California said McLean lived in Poughkeepsie, New York, and Anderson, South Carolina. Investigators are working to determine whether McLean received help from anyone in order to evade capture.

Stafford said, "Because of his alleged crimes, we are concerned there may be other victims out there." 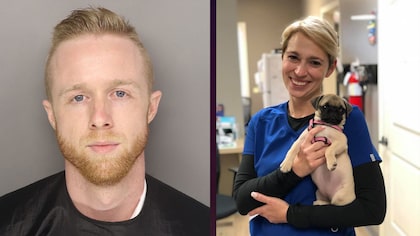