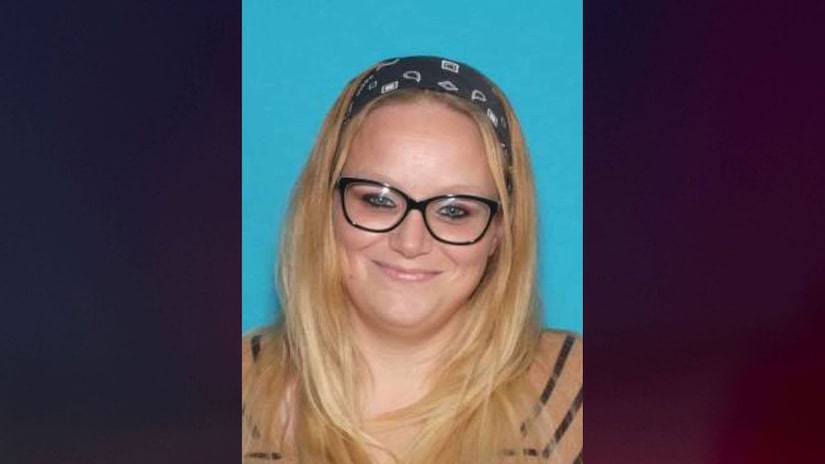 DALLAS COUNTY, Mo. (TCD) -- Two Missouri men accused of kidnapping Cassidy Rainwater also face murder charges after Rainwater’s dismembered remains were found in a freezer and on a nearby property.

Rainwater, 33, was reported missing on Aug. 26, 2021, after having last been seen in mid-July. On Sept. 16, 2021, the Dallas County Sheriff’s Office received intel from the FBI that led them to James Phelps' property in Windyville.

Investigators obtained a search warrant for Phelps' cellphone and uncovered pictures of Rainwater partially nude being held in a cage on Phelps' property. According to a news release from the Dallas County Sheriff’s Office, other photos depicted "Cassidy’s body bound to a gantry crane, commonly used for deer processing, and her evisceration and dismemberment."

While on Phelps' property, detectives also found items in the backyard that "coincided with the photos," the Sheriff’s Office said. Phelps was arrested at the scene on Sept. 16.

According to court documents cited by WDAF-TV, Phelps reportedly provided inconsistent statements during his interviews with detectives. He had spoken to a detective previously on Sept. 1, 2021, and reportedly said that Cassidy was staying with him until she could make it on her own and mentioned going to Colorado. A month prior, however, Phelps reportedly told a detective he had not seen Rainwater since she went to meet a car at the end of his driveway in the middle of the night.

The crime scene was investigated for seven days in mid-September, and according to the Sheriff’s Office, investigators collected the gantry device, cage, and "items from the freezer that appeared to be human flesh with a date written on them of 7-24."

At a nearby property, the Sheriff’s Office said uncovered skeletal remains were believed to be Rainwater’s. Additionally, 200 pieces of evidence were reportedly recovered, including digital evidence from electronic devices.

The Sheriff’s Office said in a news release that a crime lab confirmed the remains recovered from the freezer were Rainwater’s. Upon further investigation, digital messages were reportedly found revealing Phelps' and Timothy Norton’s plans to murder Rainwater. 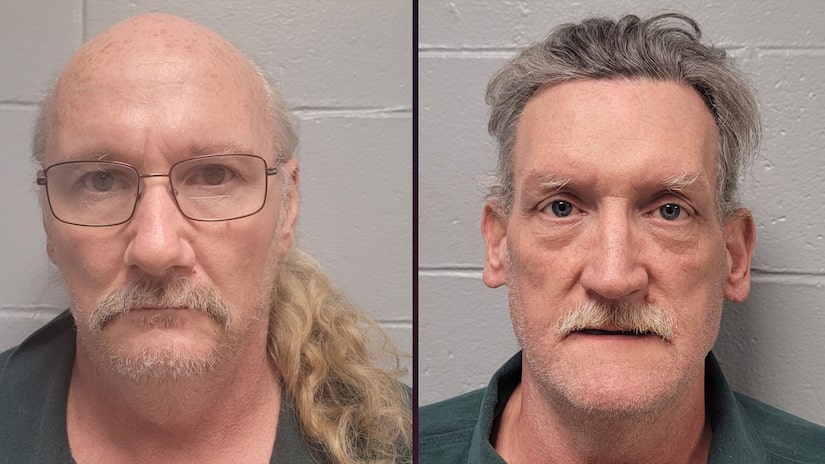 According to the Sheriff’s Office, Norton was interviewed on Sept. 20, and eventually confessed to the murder of Rainwater. The Sheriff’s Office said Norton told FBI agents that Phelps asked him to come over to his home, and he held Cassidy’s legs down as "Phelps strangled her and placed a bag over her head" before bounding Rainwater to the gantry crane where they started the "evisceration and dismemberment of Cassidy’s body."

Norton reportedly assisted Phelps in carrying Rainwater’s body back inside the residence and into a bathtub.

Norton was arrested Sept. 21. Phelps and Norton were initially charged with one count of first-degree kidnapping, facilitating a felony, inflicting injury, and terrorizing.

On the night of Oct. 4, a day before Phelps and Norton were scheduled to appear in court, Phelps' home burned to the ground. The Springfield bomb squad arrived at the scene and detonated an explosive device near the fire.

According to the Kansas City Star, the kidnapping charge was upgraded on Wednesday to first-degree murder and abandonment of a corpse. Norton is scheduled to appear in Nov. 23 and Phelps on Nov. 19. The investigation remains ongoing. 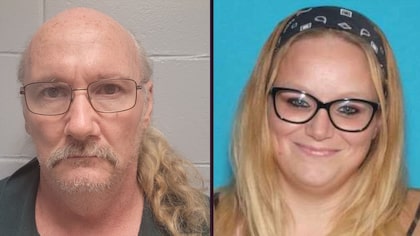