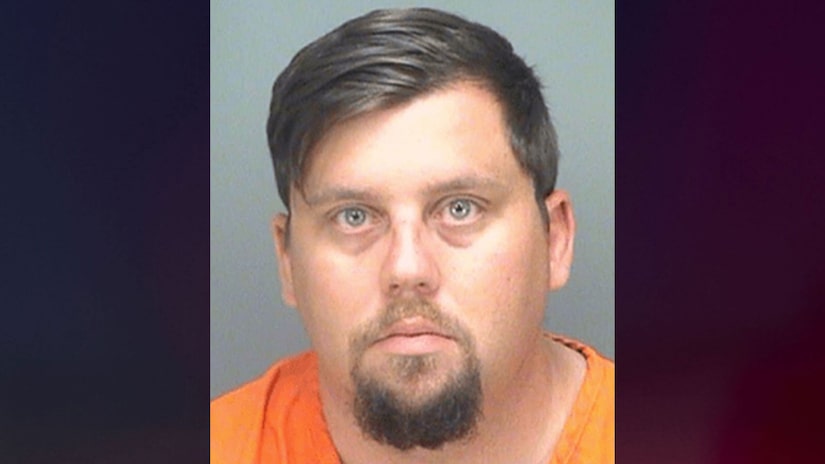 TAMPA, Fla. (TCD) -- A 33-year-old man was sentenced to 15 years in federal prison on Wednesday for attempting to meet a 5-year-old for sex.

According to a news release from the U.S. Attorney’s Office for the Middle District of Florida, from May 19 to May 21, 2020, Eric James Templeton of St. Petersburg reportedly engaged in online chats and text messaging with someone whom he believed was a 5-year-old’s mother. In reality, the "mother" was an undercover Homeland Security Investigations agent, the U.S Attorney’s Office said. Templeton reportedly told the "mother" he had a "desire to meet and sexually abuse the child."

Templeton pleaded guilty on March 9, 2021. In addition to his prison sentence, U.S. District Judge Thomas P. Barber ordered Templeton to serve a 15-year term of supervised release, to register as a sex offender, and to pay $11,700 in restitution.

According to the U.S. Attorney’s Office, HSI Tampa Assistant Special Agent in Charge Micha McCombs said, "Thanks to the partnership between HSI special agents and the Pasco Sheriff’s Office, this child predator will now be behind bars."