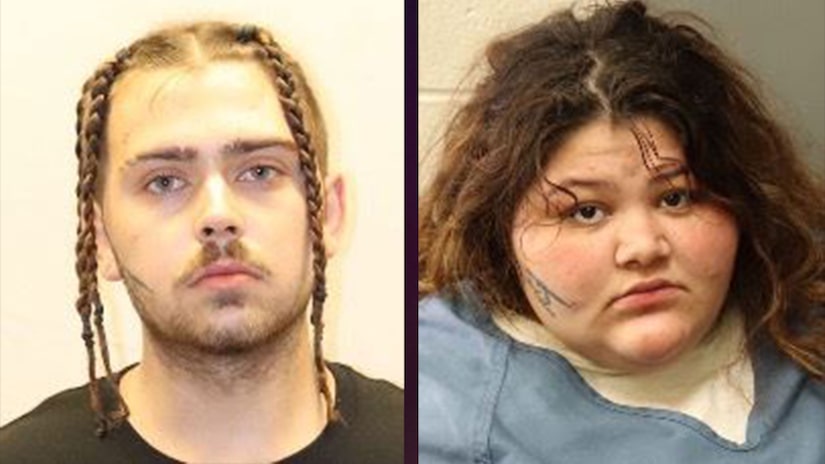 JURUPA VALLEY, Calif. (TCD) -- A young mother and father were arrested last week in connection to the death of their 15-month-old son who died of fentanyl poisoning in September.

According to the Riverside County Sheriff’s Department, deputies responded to a report of an unresponsive child on Sept. 1, around 4:20 a.m. on the 5400 block of 34th Street. Upon arrival, medical aid was reportedly given, but the infant had passed away.

After thorough investigation, the Riverside County Sheriff’s Department said the 15-month-old child’s death was ruled a homicide due to fentanyl overdose. The fentanyl reportedly belonged to the child’s parents, 22-year-old Adler Metcalf and 20-year-old Sandy Acuna, the Sheriff’s Office said.

On Nov. 10, deputies located and arrested Metcalf and Acuna. According to the Riverside County District Attorney’s Office, Metcalf was initially charged with child endangerment, but at his first court appearance on Monday, a count for murder was added. His arraignment was scheduled to continue Tuesday, Nov. 16. He did not enter a plea Monday, the District Attorney’s Office said.

Acuna, the child’s mother, was also charged with murder, the District Attorney’s Office said. Her arraignment will be scheduled for a later date, as she was not cleared by the jail to appear in court.

Metcalf and Acuna remain in custody in lieu of $1 million bail. 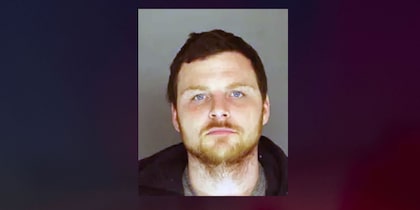 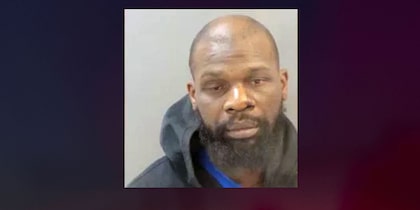