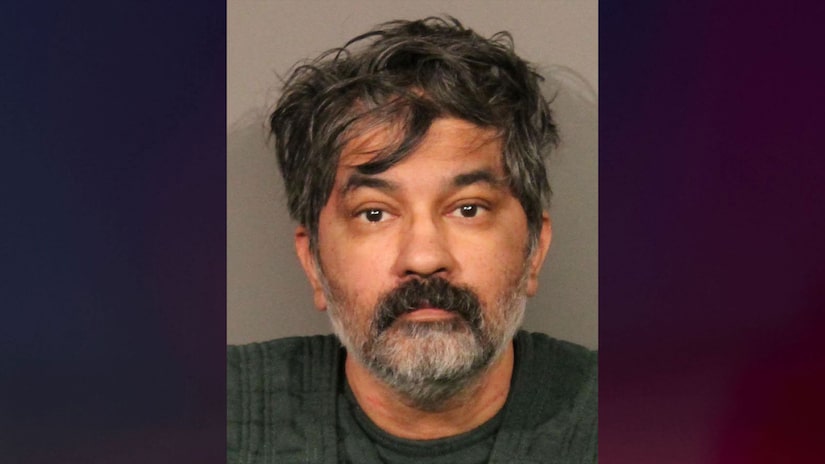 ROSEVILLE, Calif. (TCD) -- A former IT worker who confessed to killing his wife and three kids in 2019 was sentenced to life in prison on Wednesday.

The Placer County District Attorney’s Office said Judge Penney sentenced Shankar Hangud to three consecutive life sentences to be served without the possibility of parole. Friends, classmates, and a teacher of one of the victims attended Wednesday’s sentencing.

According to the Merced Sun-Star, Hangud is believed to have killed his wife and daughters first over a three-day span, then killed his son in another county. Hangud later reportedly drove more than 200 miles with his son’s body in the trunk of his car and admitted to Mount Shasta Police that he killed his wife, 46-year-old Jyothi Shankar, and three kids, 13-year-old Nischal Hanhud, 16-year-old Gauri Hangud, and 20-year-old Varum Shankar. The bodies of his wife and two daughters were discovered in his apartment.

Initially, the Merced Sun-Star reports that Hangud pleaded not guilty in 2019, but he pleaded guilty last month to all four deaths. Hangud confessed to one count of deliberately aiding his wife in committing suicide and three counts of first-degree murder for killing his kids.

According to The Associated Press, Hangud was in financial despair after losing his IT job and facing an IRS tax lien of $178,000.

According to KCRA-TV, Placer County prosecutor David Tellman said, "It’s hard to reconcile with the facts that this tragedy could happen because someone couldn’t get employed. But it’s an old-world, patriarchal thought pattern where if he can’t be a provider, he doesn’t want his family to have nothing. So he kills his family."