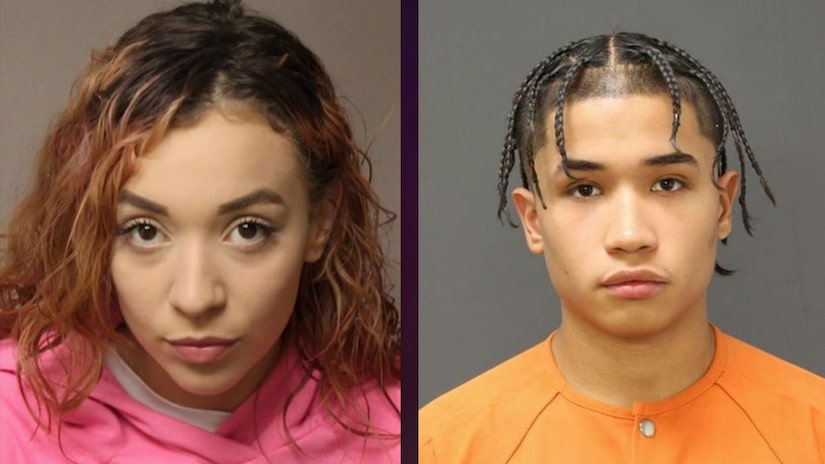 PATERSON, N.J. (TCD) -- A 20-year-old woman and 22-year-old man were arrested Tuesday and booked for murder, as well as other charges, following an infant’s death.

According to the Prosecutor’s Office, Paterson Police contacted the Special Victims Unit on Oct. 25 after an 8-month-old child was pronounced dead at St. Joseph’s University Medical Center. Roman, who is the mother of the child, reportedly brought the baby to the hospital that day. Delgado was reportedly with her, though he is not related to the infant. Following the child’s death, the Passaic County Prosecutor’s Office said they "opened an immediate investigation."

Roman is charged with first-degree murder and second-degree endangering the welfare of a child and is in custody at Passaic County Jail.

According to the Passaic County Prosecutor’s Office, the sentence for first-degree murder in New Jersey is 30 years to life with 30 years served before eligibility for parole. Second-degree endangering the welfare of a child carries a five- to 10-year sentence. Third-degree endangering the welfare of a child is three to five years.