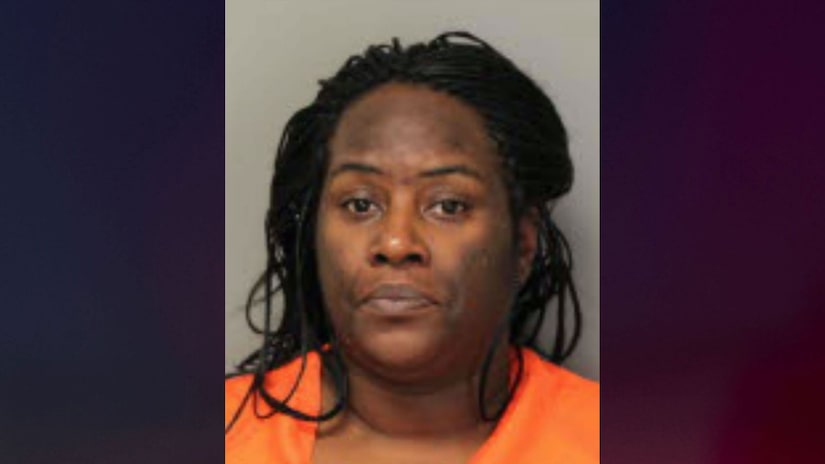 SHELBY COUNTY, TENN. (TCD) -- A 43-year-old woman was found guilty of killing her husband in 2016 after his body was found hidden in a crawl space in her attic.

According to the District Attorney’s statement, Starks-Twilley’s husband Waddell Twilley was reported missing June 18, 2016, but his wallet, car, and other belongings were still at their residence on the 4100 block of Cottonwood Road.

Their 11-year-old son reportedly called Twilley’s cell phone and heard it ringing from inside a wall in the attic. His calls, however, went unanswered. The son reportedly asked a neighbor to call the police. Starks-Twilley and Twilley reportedly had three children.

According to WREG-TV, the son reportedly told neighbor Lular Carruth, "I think my mama done killed my daddy."

The District Attorney’s Office’s statement says police heard the phone ringing from "inside the crawl space which was behind a padlocked door inside a closet." Officers retrieved a key from Starks-Twilley and when they opened it, found a "large plastic tub with the victim’s body encased in concrete and covered with clothes, dirt, cigarette butts and other debris."

Twilley’s hands and feet were reportedly bound with handcuffs and his head was covered in "several layers of plastic and duct tape."

He died of suffocation, the District Attorney says.

According to WREG, she could face life in prison.