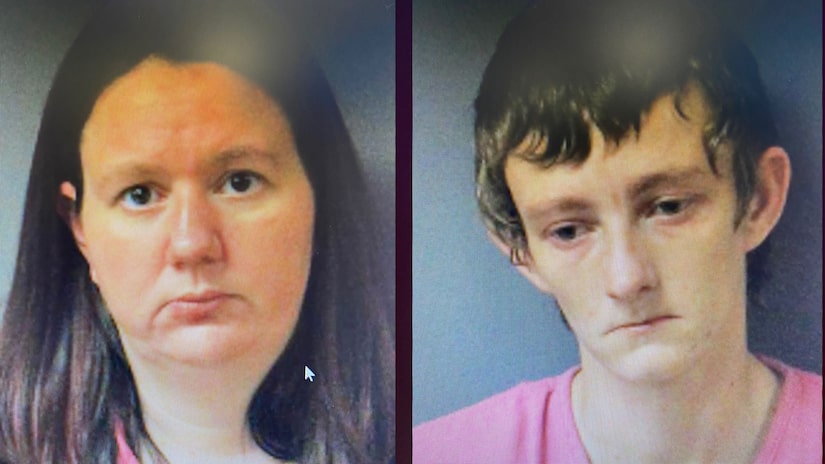 WILLIAMSPORT, Pa. (TCD) -- The remains of two young girls found in a Hepburn Township backyard were identified on Monday.

Old Lycoming Township Police Chief Chris Kriner said in a news release that 6-year-old Nicole Elizabeth Snyder and 4-year-old Jasmine Jean Snyder died or were killed and buried at 653 Livermore Road in 2016 and 2017, respectively. The girls' remains were reportedly brought to Erie, Pennsylvania, to be reviewed and analyzed by a forensic anthropologist.

Kriner announced in another release that 32-year-old Marie Snyder, the mother of the girls, and her 26-year-old partner, Echo Butler, were arrested Nov. 4, on charges of child endangerment and obstruction.

According to the Williamsport Sun-Gazette, their father reportedly had not seen his daughters since 2015, which happens to be the same year they last had contact with medical, court or other personnel. In September, officials were allegedly told that the daughters were living with a friend in another state, but they never received a name or further details.

The case has been classified as a homicide investigation, and in the news release, Kriner added, "An investigation into the manner of death, motive and the timeline of events continues to be explored by law enforcement."

Snyder’s son was taken into custody by the Children and Youth Services department. According to the Williamsport Sun-Gazette, the agency began an investigation in early September after reports of potential neglect.

Snyder and Butler were held without bail pending a Nov. 17 preliminary hearing.