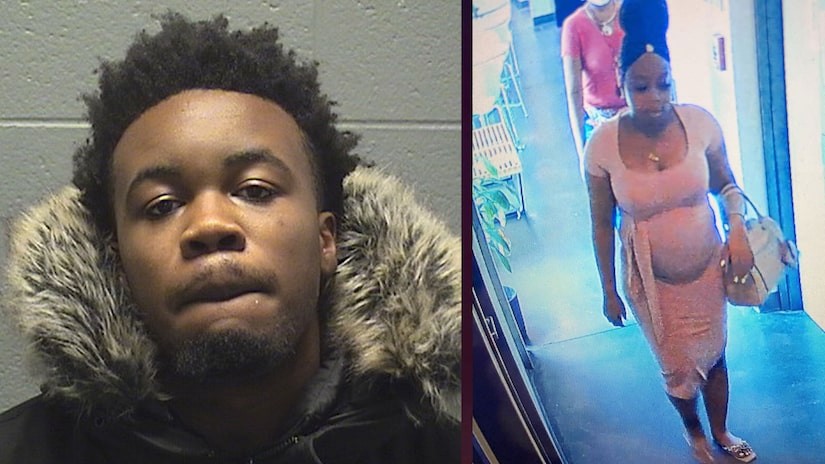 CHICAGO (TCD) -- A 21-year-old man was arrested over the weekend almost three months after a 19-year-old pregnant woman was found dead in Lake Michigan.

The Lake County Sheriff’s Office announced in a statement that they arrested Robert Drummond at his residence on South Berkeley in Chicago and charged him with first-degree murder.

United States Coast Guard officials discovered a body in Lake Michigan about 3 miles southeast Waukegan Harbor on Aug. 15 just after 3 p.m. The victim was described as a Black woman, 5-foot-4, and 150 to 170 pounds.

Lake County Sheriff’s detectives reportedly located some of Wheeler’s personal property on Oakwood Beach and made it a crime scene "based on the evidence located." Wheeler reportedly had "several sharp force injuries on her body" and was in the water for "no more than seven to 12 days."

According to the Chicago Sun-Times, Wheeler was stabbed to death and Drummond allegedly used one of her credit cards to buy $300 worth of Red Bull. Drummond and Wheeler were allegedly a couple.

The Sun-Times reports Cook County Assistant State’s Attorney Esmerelda Rubio explained in court that Wheeler and Drummond allegedly got into an argument on Aug. 10. He reportedly went home while she bought a movie ticket, though she never went into the theater. Wheeler reportedly called Drummond over 25 times.

Wheeler reportedly got into an Uber and prosecutors say she called him again. The Uber reportedly dropped Wheeler off close to 39th Street Beach and proceeded to walk towards the beach. Surveillance footage reportedly shows Wheeler walking towards the water next to someone who investigators believe to be Drummond. An hour later, a person is allegedly seen walking alone from the beach holding Wheeler’s pink purse, according to the Sun-Times.