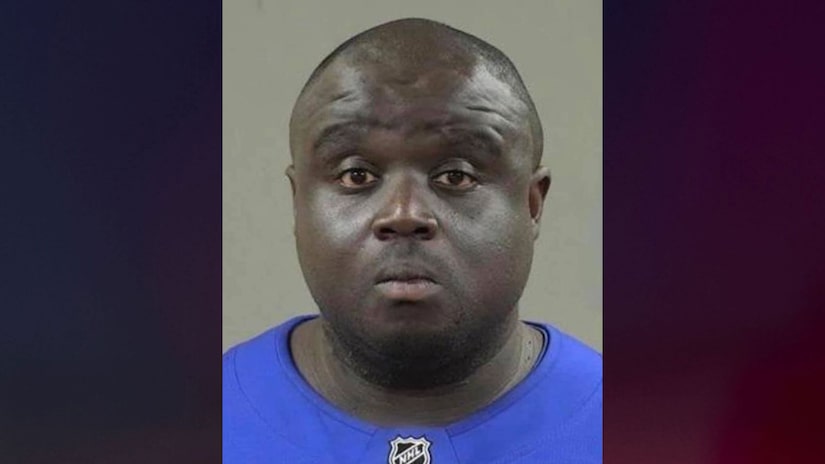 WAYNE, N.J. (TCD) -- A 38-year-old man is accused of killing his roommate about an hour after police showed up to their apartment to deescalate a fight between the two men.

According to the Passaic County Prosecutor’s Office, Wayne Township Police responded to a domestic dispute call Nov. 5 at approximately 10:33 p.m. at 21 Hinchman Ave. Officers reportedly helped end the fight between and then left the apartment.

About an hour later, at approximately 11:40 p.m., Wayne Police received a report at the same address regarding an unresponsive male. The Passaic County Prosecutor’s Office statement says officers discovered 60-year-old Frank Majuri on the floor of the apartment and administered CPR. However, he was declared dead at the scene at 12:02 a.m. Nov. 6.

The Prosecutor’s Office says Frank Rance allegedly strangled Majuri during their altercation. Rance was arrested and charged with first-degree murder.

According to the Prosecutor’s Office, Rance could face 30 years to life in prison if convicted of murder. 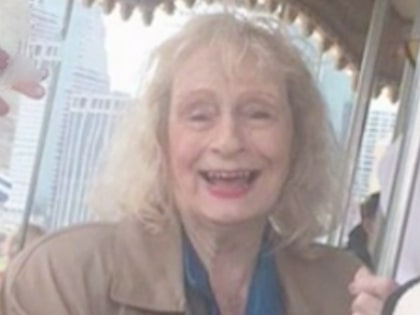