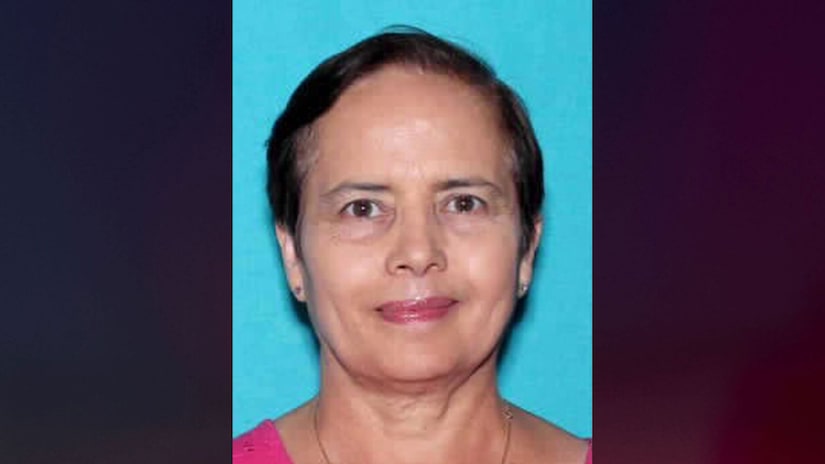 FAIRFIELD, Iowa (TCD) -- Two 16-year-old males were arrested this week after investigators found the remains of a missing high school Spanish teacher in a local park.

The City of Fairfield announced on Facebook that Nohema Graber’s body was found in Chautauqua Park on Nov. 3. Graber was reported missing earlier that day.

According to the statement, Willard Noble Chaiden Miller and Jeremy Everett Goodale were taken into custody and charged with first-degree murder and first-degree conspiracy to commit homicide. Though they are both 16, they will be charged as adults, the city said.

The Ottumwa Courier, citing court documents, reports investigators discovered the 66-year-old’s body underneath a tarp that was also covered with a wheelbarrow and railroad ties. Graber also reportedly suffered "inflicted trauma to the head." Graber reportedly went to Chautauqua Park on a regular basis.

According to the Des Moines Register, Goodale reportedly spoke with someone on social media about Graber’s death. He allegedly discussed the motive and planning. Miller reportedly told detectives he was at Chautauqua Park at the time of Graber’s murder, he provided materials used in the killing, and that he helped hide her body.

Detectives reportedly obtained a search warrant for both Goodale and Miller’s homes and reportedly found clothing with what looked like blood on it.

According to the Des Moines Register, Fairfield Community School District superintendent Laurie Noll wrote in a statement, "In her nine years with Fairfield High School, Mrs. Graber touched the lives of many students, parents and staff."

Noll’s statement continued, "We extend our deepest condolences to the family, friends and loved ones of Mrs. Graber. At this time, our students' and staff’s well-being is our top priority. As a community, we will remain united in this time of tragedy."

Mike Beranek, the president of the Iowa State Education Association, wrote, "An act like this is unspeakable, and we are torn that one of our education family is a victim to such a senseless act."