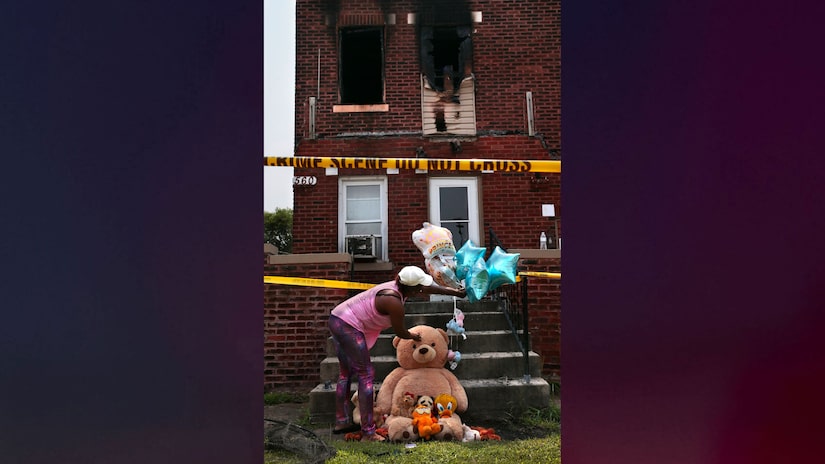 EAST ST. LOUIS, Ill. (TCD) -- A 34-year-old woman was charged with endangering the life/health of a child three months after her five children died in a fire at her apartment.

According to the St. Louis Post-Dispatch, on August 6, a fire broke out on the second floor of an apartment building on North 29th Street at approximately 3 a.m. Four of the children died in the apartment and a fifth passed away at a nearby hospital.

The St. Louis Post-Dispatch reports the fire occurred on Sabrina Dunigan’s birthday, just hours before friends were due to come over and celebrate.

Sabrina Dunigan and her family had only been living in the apartment for about five months. According to the St. Louis Post-Dispatch, they had to move out of their other home because it, too, burned down in a fire.

The St. Louis Post-Dispatch reports a conviction of endangering the life/health of a child is punishable by two to 10 years in prison. If a child dies before the parent is charged, however, they could be sentenced to probation. Sabrina Dunigan faces five counts.

According to the Belleville News-Democrat, Sabrina Dunigan is not yet in custody, but her bail was set at $75,000. The Associated Press reports she has not been served with an arrest warrant.