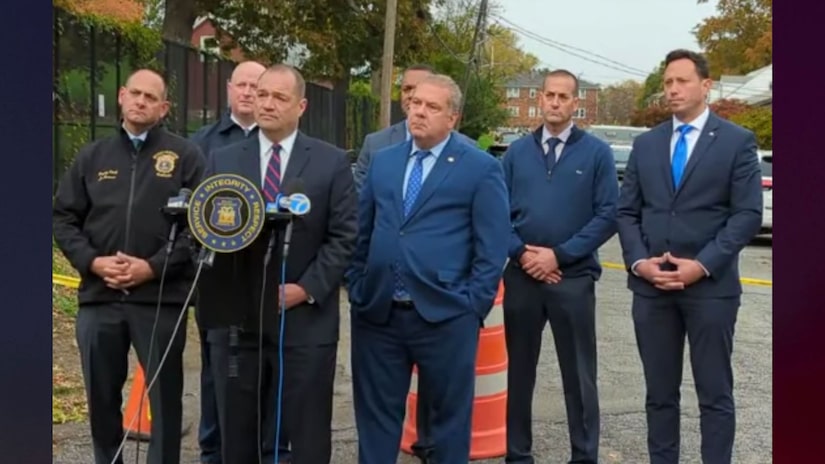 YONKERS, N.Y. (TCD) -- A mother and her adult daughter were found dead with knife wounds in their house Monday in what police are calling an isolated incident.

Yonkers Police Department Commissioner John Mueller announced in a press conference Tuesday that at approximately 4:30 p.m. on Nov. 1, officers went to a residence on Shipman Avenue to conduct a welfare check. A friend reportedly called police and said she was concerned because she had not spoken to the victims in "a number of days."

Mueller said the officers knocked on the door, but there was no response. They went around the back of the house and noticed a broken window, so officers forced entry into the home. Upon entering, they discovered the two deceased women, whom Mueller believes are mother and daughter. They were reportedly found in separate locations in the home, but Mueller did not specify where.

According to Mueller, the women suffered from "knife trauma." Officers immediately constructed a crime scene and are working on running down several leads.

Mueller said he believes the victims and perpetrator knew one another. The daughter was reportedly last seen on Friday, and one of the victims worked for Yonkers Public Schools.

The commissioner added there were "lots and lots of items and property in and around the house," but hesitated to call the residence a hoarding situation.

Mueller emphasized they are in the beginning stages of the investigation and are "running down multiple leads."

The victims' identities were not revealed as of Tuesday.