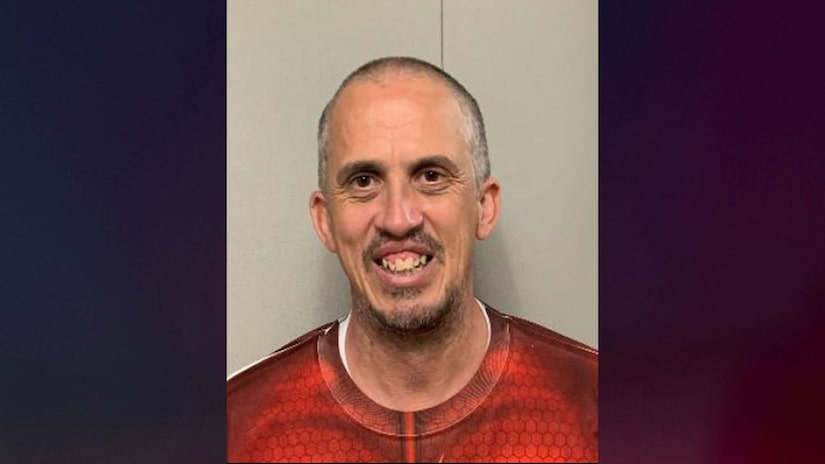 Some of the children reportedly told their parents about the incident, and one of the fathers alerted police. According to KTVX-TV, one of the trick-or-treaters reportedly took a video of Little answering the door in the nude and asking them to come inside. A father showed it to police when they arrived on scene.

KSL reports Little told Williams and officers he was at the door naked because "he said he had just got out of the shower." When asked why he then invited the children inside, Little allegedly explained, "That’s where the candy was."

He was placed on a 72-hour hold at the Utah County Jail by the Utah Department of Corrections Adult Probation and Parole.

Little was reportedly serving probation for lewdness involving a child from a past charge. KSL says prior to the trick-or-treating incident, Little was arrested on Sept. 22, 2018, for watching a 10-year-old child use the bathroom at the Provo Recreation Center. He made "sexually suggestive sounds" and touched himself, according to charging documents cited by KSL.

Little pleaded guilty in March 2019 to lewdness involving a child and was ordered to serve a year in jail. However, that jail time was reportedly suspended, and he was given three years of probation. 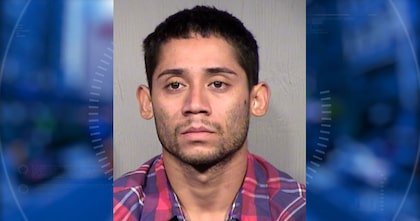 Naked man arrested for allegedly exposing himself to kids at apartment 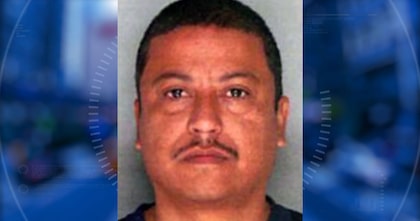