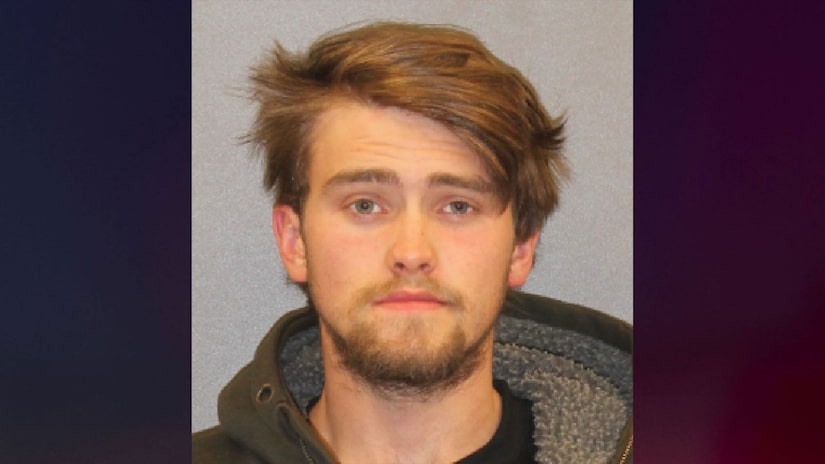 SARATOGA COUNTY, N.Y. (TCD) -- A 19-year-old was arrested following an altercation in which he allegedly broke into someone's apartment and attacked him with a tomahawk.

According to the Saratoga County Sheriff's Office, Justice Locke allegedly "forcibly entered" the victim's apartment on Oct. 26 at approximately 11:30 p.m. When he got inside, Locke reportedly attacked the victim with a tomahawk, which is a kind of ax. The Sheriff's Office said the two men are "acquaintances."

The victim, who remained unnamed, was reportedly airlifted to the Albany Medical Center. He suffered from life-threatening injuries, according to the Saratoga County Sheriff's Office.

Investigators reportedly found Locke in Indian Lake. He was arrested on Oct. 28 and charged with second-degree attempted murder and first-degree burglary.

Locke is being held without bail in the Saratoga County Correctional Facility. 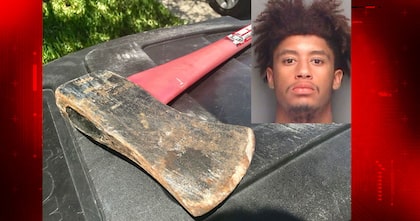 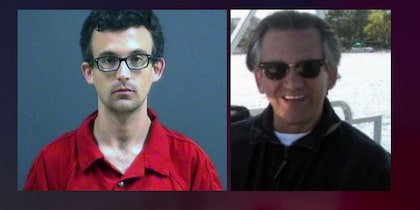