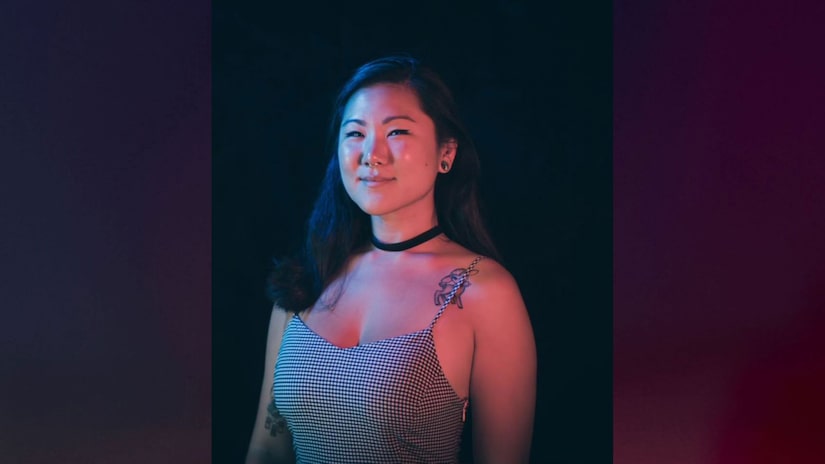 According to a San Bernardino Sheriff’s Department announcement, investigators conducted another search and rescue operation on Oct. 9 and discovered remains in the "rugged terrain of the open desert of Yucca Valley." The remains were taken to the county’s Coroner Division for identification.

On Oct. 28, the Sheriff’s Office confirmed it was Cho. Her manner and cause of death have not been released, as the office is awaiting toxicology results.

The Morongo Basin Sheriff’s Station says Cho was reported missing June 28. She was last seen wearing a yellow shirt and denim shorts near the area of Hoopa Road and Benmar Trail in Morongo Valley. According to the San Bernardino Sheriff’s Department, Cho "walked away from the residence where she was staying" and had not been seen after that.

Deputies used canines as well as aircraft searches for the New Jersey native throughout the process.

In a Facebook page dedicated to her search, family described Cho as "a talented musician, an incredible baker, a hilarious and loyal friend, a strangely intuitive gift giver, and probably the coolest sister one could hope for."