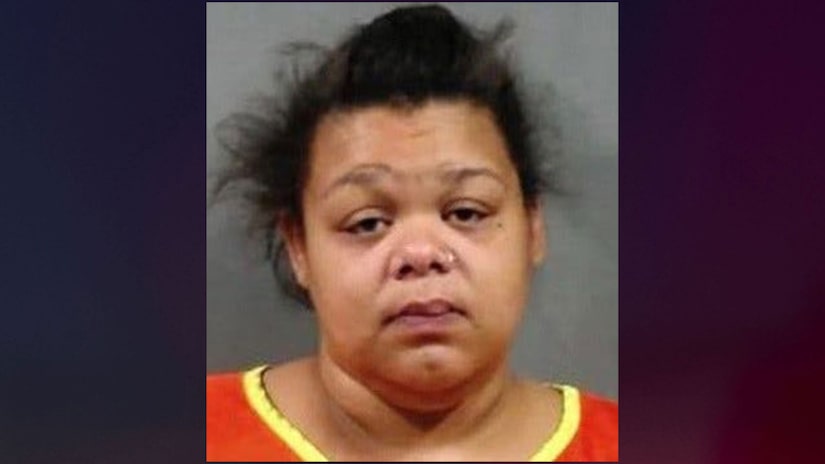 WICHITA, Kan. (TCD) -- A 27-year-old mother stands accused of killing her 1-year-old daughter in October after she reportedly admitted to putting her hands over the child’s throat.

According to a press release from the Wichita Police Department, on Oct. 9 at approximately 3 p.m., officers responded to a home on the 800 block of South Mission regarding an infant not breathing. Officers found 1-year-old My'onna Townley, Neriah Dilley’s child, in critical condition. The infant was brought to the hospital where she passed away.

The statement says My'onna had "trauma on her body."

According to an affidavit released Tuesday, KAKE-TV reports that "responders noticed multiple bruises to My'onna including what appeared to be ligature marks on her neck."

Dilley reportedly told authorities that she didn’t seek medical treatment for My'onna’s bruises because she claimed they were from her 3-year-old daughter hitting My'onna with a toy and pushing her off a porch chair.

According to KAKE, the affidavit says My'onna suffered blunt-force trauma, a brain injury consistent with a lack of oxygen, a fractured jaw, and a possible subdural hematoma. My'onna’s death was ruled a homicide.

Citing the affidavit, KAKE says Dilley told an investigator that she was "overwhelmed with My'onna crying all the time.”"The affidavit says, "Neriah thought that My'onna was all right after the incident, but after 20 minutes began having trouble breathing."

Dilley reportedly attempted CPR before calling 911. The affidavit reportedly says Dilley admitted to placing her hands around My'onna’s throat and mouth and demonstrated it during an interview.

According to the affidavit cited by KAKE, Dilley "advised she was sorry, and would take it all back if she could."

Dilley was arrested and charged with first-degree murder and child abuse. She is being held on $250,000 bond, according to jail records.