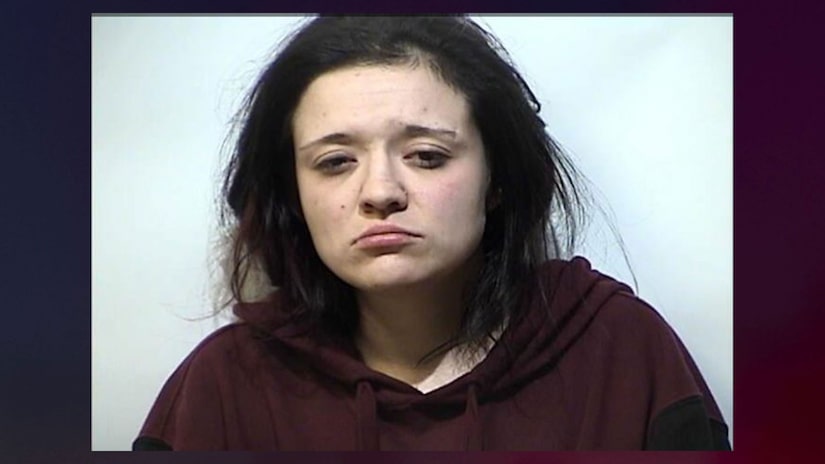 CADIZ, Ky. (TCD) -- A 28-year-old woman was arrested after her infant son was reportedly found deceased and wrapped in a blanket in an attic.

The Kentucky State Police said in a news release said they were requested by the Trigg County Sheriff’s Office to investigate the death on East Adams Mill Road in Cadiz on Oct. 26 at approximately 6 p.m.

According to the statement, Curtis allegedly took her son, who was already dead, to her friend’s house. When Curtis returned home, she allegedly "wrapped the infant in a blanket, and placed him in the attic of the residence."

Kentucky State Police said Curtis "did not make any attempts to call 911" after her son died or seek medical help. One of her friends reportedly called 911 because they were "concerned about the welfare of the infant."

An autopsy was reportedly conducted Oct. 27 and the results are pending.

Curtis was arrested on a charge of abuse of a corpse. According to Christian County Jail records, her bond was set at $5,000.