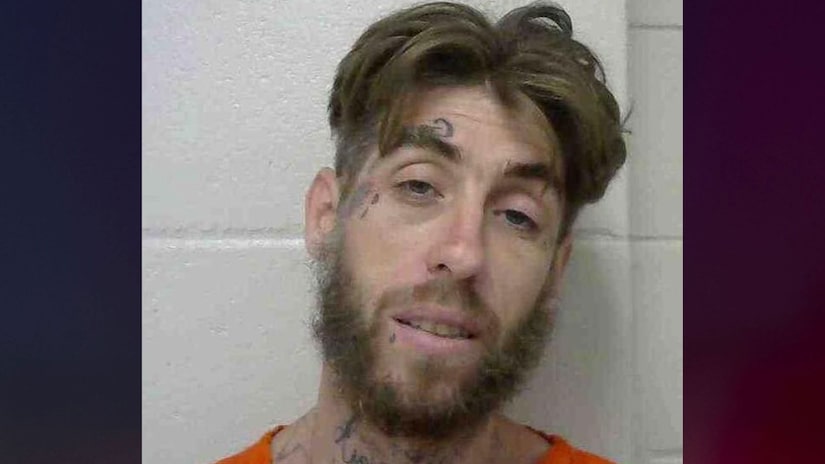 LACASSINE, La. (TCD) -- A 33-year-old Jefferson Davis Parish man was arrested after he allegedly entered a woman's home by dropping through her attic.

The Jefferson Davis Parish Sheriff's Office said in a statement deputies were called out to an apartment building at 13518 Highway 101 on Monday about "a subject living in the attic." The apartment's owner reportedly called the Sheriff's Office after seeing the suspect Gregory Bonnette "drop from the attic area into her apartment."

Bonnette allegedly fled the scene once he saw the owner was home.

Jefferson Davis Parish Sheriff's deputies reportedly caught up with Bonnette and arrested him for two counts of unauthorized entry of an inhabited dwelling.

According to the statement, this is Bonnette's 21st arrest.