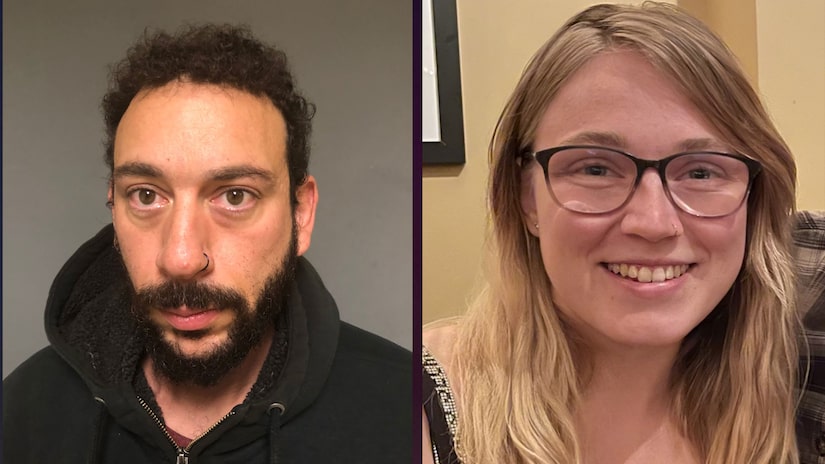 ST. ALBANS, Vt. (TCD) -- A 41-year-old New Hampshire man reportedly admitted to killing and dismembering his wife in their van as they went out of town to celebrate their first wedding anniversary.

Vermont State Police said in a statement Emily Ferlazzo’s family members reported her missing at approximately 7:15 p.m. on Oct. 18. Emily and her husband Joseph Ferlazzo traveled to Bolton, Vermont, together. On Oct. 16, Emily reportedly got out of the car she and Joseph were using and "began walking" on the road.

According to the statement, Joseph said he was at a store when she got out of the car. When he came back to the vehicle, "he could not find her." Joseph reportedly told Emily’s family in New Hampshire that before she got out of the car, the two got into an argument while driving down Bolton Valley Access Road.

In a follow-up statement, Vermont State Police called her disappearance "suspicious" and said their dog Remington had also gone missing. Authorities hoped to speak to Joseph, but said in their Oct. 19 statement that they "have been unable to locate him." He was ultimately found hours later at a convenience store and agreed to speak with troopers. Their dog was also found unharmed at a friend’s house.

On Oct. 19, Vermont State Police announced they found human remains that they believed were those of Emily.

According to Vermont State Police, Joseph admitted to killing Emily inside their car. Their vehicle was a bus that they "converted into a living and traveling space." An autopsy report Wednesday positively identified the body as Emily. Her death was ruled a homicide with cause of death being gunshot wounds to the head.

Joseph was arrested and charged with first-degree murder. KCRA-TV reports he pleaded not guilty in court Wednesday.

According to KCRA, Joseph and Emily got into an argument in their van, which soon turned physical. She reportedly kicked and punched Joseph during their fight, but he then decided to "jump on top of her" and shot her in the head.

Joseph allegedly met his sister and her boyfriend for breakfast the next morning then drove the van with Emily’s body in it to a friend’s house. Joseph reportedly admitted to that friend he killed Emily. The friend then called police.

NBC Boston, citing an affidavit, reports Joseph dismembered his wife’s body with a hand saw somewhere between 12 to 15 hours after shooting her and put the body parts in trash bags. Investigators reportedly discovered eight trash bags in the van’s bathroom. One open bag reportedly had a human leg without a foot attached.

KCRA reports investigators learned Joseph and Emily had a "history of domestic violence." 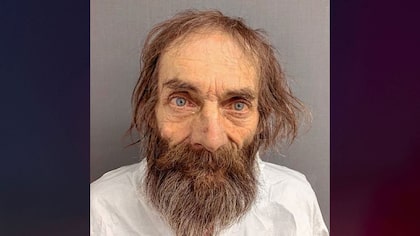