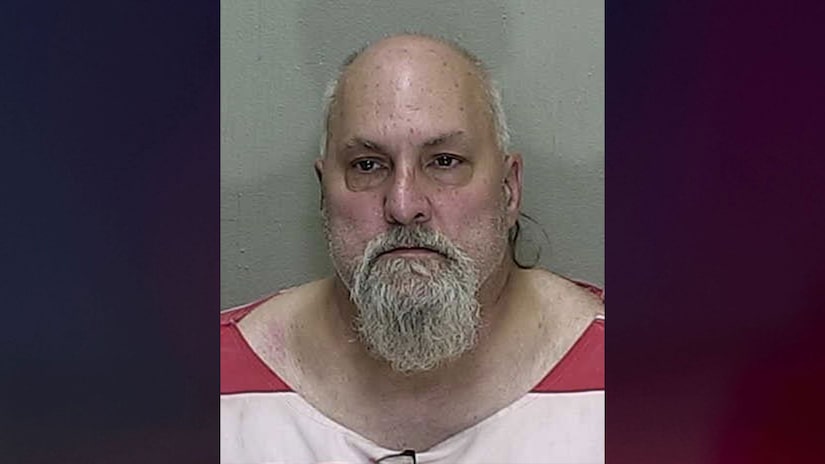 MARION COUNTY, Fla. (TCD) -- A 58-year-old man allegedly shot his neighbor to death on Wednesday because of a fight they had over the victim’s cat.

According to the Marion County Sheriff’s Office, detectives responded to 15980 SE 258th Avenue Road in regards to a shooting. They arrested Clifton Anthony Bliss Jr. on scene and charged him with second-degree murder.

The Marion County Sheriff’s Office said Bliss "became angry" with the victim, 41-year-old James Arland Taylor Jr., after his cat came onto his property. According to the Orlando Sentinel, Bliss grabbed his .22 caliber rifle in response and confronted Taylor at his home.

The Marion County Sheriff’s Office says Bliss threatened to shoot his cat, but the victim asked him not to. Bliss allegedly fatally shot Taylor instead.

The Orlando Sentinel reports that Bliss told nearby witnesses and his wife that Taylor assaulted him before the shooting. An eyewitness allegedly said she did not see any physical violence before the incident.

Bliss reportedly argued with neighbors in the past over their cats and dogs. He was known as the neighborhood "troublemaker" and "hot head," according to a report cited by the Orlando Sentinel.

Bliss was booked into the Marion County Jail on Wednesday and is being held without bond, according to jail records.