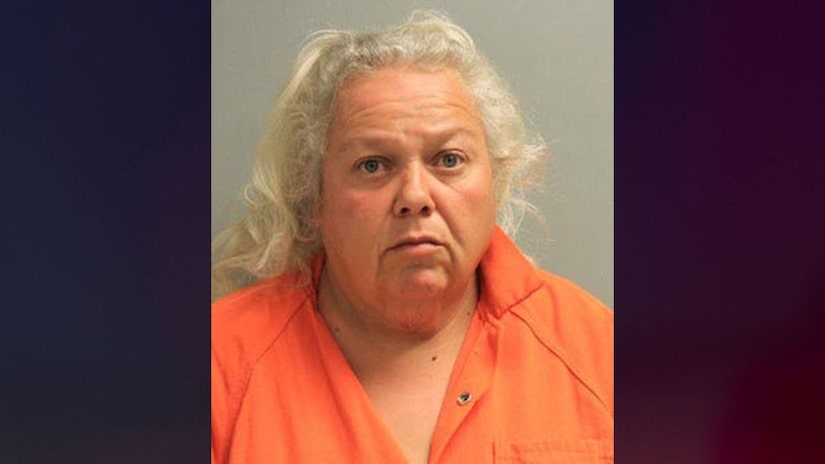 ALEXANDRIA, La. (TCD) -- A Rapides Parish woman was sentenced to 50 years in prison this week after pleading guilty to playing a role in her daughter’s 2018 death.

The Alexandria Town Talk reports Karen Johnson Harrison received a 40-year sentence for her manslaughter plea and 10 years for conspiracy to commit second-degree murder. Harrison’s trial was reportedly supposed to begin this week, but she ultimately struck a plea deal on the charges.

According to the Rapides Parish Sheriff’s Office, deputies responded to a call at 9:45 a.m. on Nov. 23, 2018, regarding a natural death. When the deputy entered the residence on Leon Odom Road, he found the victim, who had special needs, in "deplorable living conditions" and determined there needed to be a larger investigation.

KALB-TV identified the victim as 25-year-old Cyra Harrison. She reportedly had cerebral palsy. 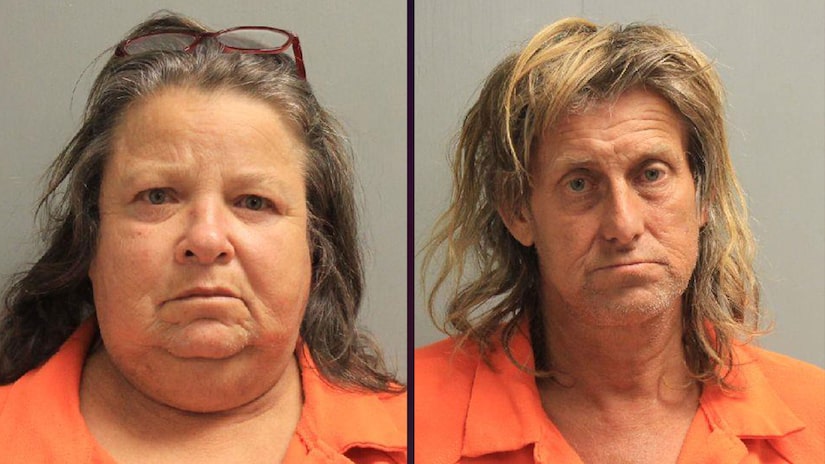 Deputies arrested Karen Johnson as well as Marilyn Sue Maricle and Glen E. Maricle and charged them each with two counts of obstruction of justice, criminal conspiracy, cruelty to the infirmed, and second-degree murder. All three were being held on $1,170,000 bond, according to the Sheriff’s Office.

According to the Alexandria Town Talk, the coroner’s report said Cyra Harrison weighed somewhere between 65 and 70 pounds at the time of her death. Her death was ruled a homicide with the cause as failure to thrive and dehydration due to cerebral palsy and neglect. 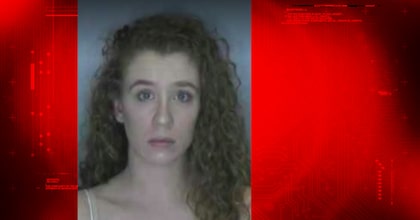 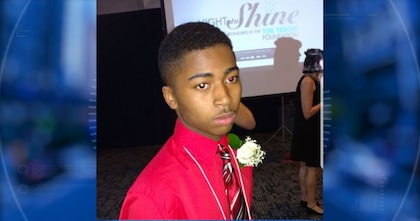 Special needs student dies after family says he was ambushed, kicked in head 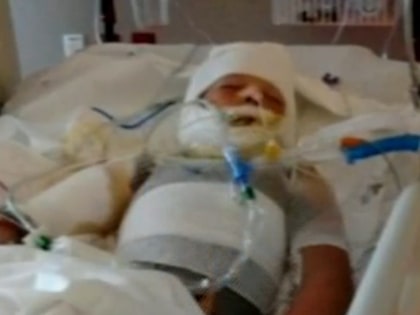 Update: Juvenile in custody after special-needs boy set on fire 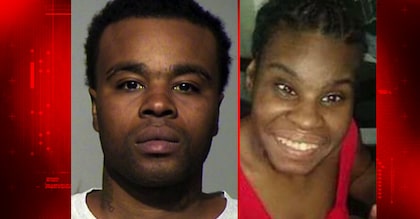