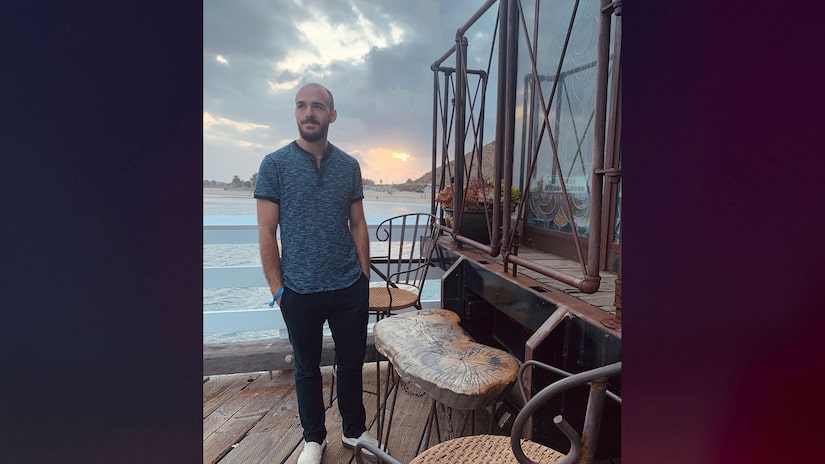 The FBI Denver office announced Oct. 21 that dental records "confirmed that the human remains found at the T. Mabry Carlton, Jr. Memorial Reserve and Myakkahatchee Creek Environmental Park are those of Brian Laundrie."

#UPDATE: On October 21, 2021, a comparison of dental records confirmed that the human remains found at the T. Mabry Carlton, Jr. Memorial Reserve and Myakkahatchee Creek Environmental Park are those of Brian Laundrie. @FBITampa pic.twitter.com/ZnzbXiibTM

The FBI Tampa office tweeted, "Items of interest were located at the Carlton Reserve this morning in connection with the search for Brian Laundrie."

In a press conference Wednesday afternoon, Special Agent in Charge Michael McPherson announced, "Earlier today investigators found what appears to be human remains along with personal items, such as a backpack and notebook, belonging to Brian Laundrie."

According to McPherson, the items were "found in an area that up until recently had been under water."

The remains have not been identified as Laundrie.

According to NBC News, Laundrie family attorney Steven Bertolino said in a statement, "Chris and Roberta Laundrie were at the reserve earlier today when human remains and some of Brian’s possessions were located in an area where they had initially advised law enforcement that Brian may be."

They will reportedly "wait for the forensic identification of the human remains before making any additional comments."

Brian Laundrie has been named as a person of interest in the death of Gabby Petito. Petito’s remains were found in Bridger-Teton National Forest on September 19. Her death was ruled a homicide, and on Oct. 12, the Teton County Coroner’s Office announced her cause of death as strangulation. 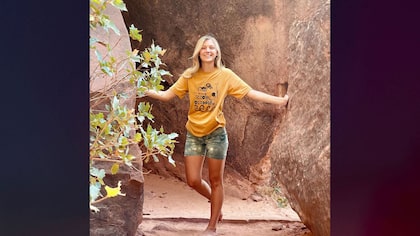