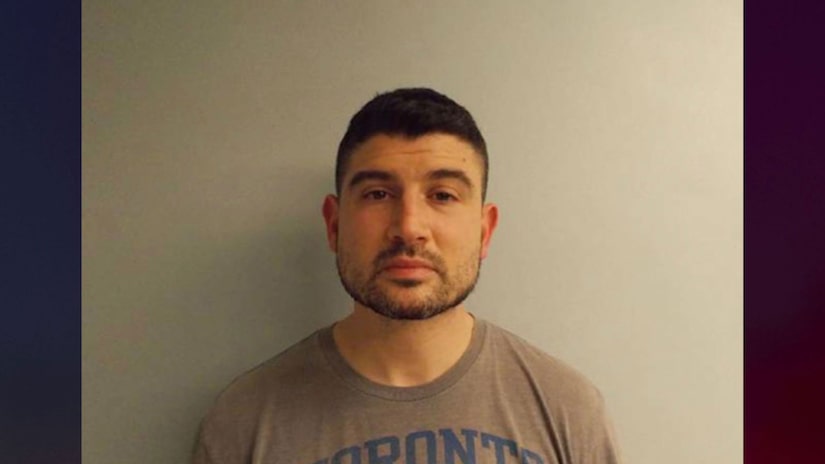 The Concord Monitor reports Judge John Kissinger told 38-year-old Joshua Harwood that he supports the plea deal with a minimum of three and a half years in state prison and a suspended sentence of seven and a half to 15 years. Harwood will reportedly be eligible for seven months off his sentence if he completes a sex offender course.

According to the Concord Monitor, during his suspended sentence, Harwood will not be allowed to contact the victim or partake in any unsupervised contact with boys under 18.

According to the New Hampshire Union Leader, Harwood reportedly began a relationship with a Concord High School student in January 2019 before beginning his tenure there. The boy was reportedly 16 at the time, and Harwood was 36. Harwood allegedly paid the teen via Venmo for sex and would request he perform lewd acts on video.

The New Hampshire Union Leader reports that Harwood’s sexual requests from the boy allegedly stopped for a year but resumed in March of 2020.

The victim reported Harwood to Concord High School officials in December 2020, and according to the New Hampshire Union Leader, Harwood was allegedly posing online as a high school student seeking other teenagers with Grindr, the dating app. He even reportedly used the school’s Internet to access the app.

Harwood was reportedly placed on administrative leave after the victim told school authorities. The Concord Police Department announced Feb. 4 that they arrested Harwood following a two-month investigation. They charged with him two counts of manufacturing child sexual abuse images, prostitution involving a child under the age of 18, endangering the welfare of a child, possession of child sexual abuse images, and two counts of prostitution and solicitation to commit sexual contact.

During the February 2021 hearings, the New Hampshire Union Leader said Harwood had been terminated from a prior teaching job at Southern New Hampshire University for similar actions when he romantically pursued another student.

According to WMUR-TV, Hardwood was brought to state prison after a short sentencing hearing on Tuesday morning, in which he did not speak. The Judge, however, mentioned that Harwood acknowledged his criminal actions during a past hearing when he pleaded guilty.

The victim did not attend the plea or sentencing hearings, but he reportedly supports the sentence and hopes to move on with his life, according to WMUR. 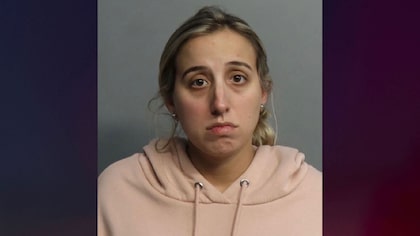 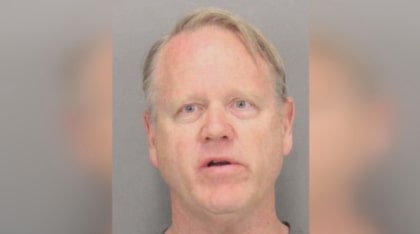 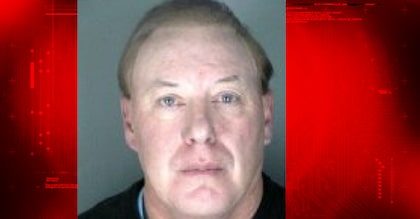