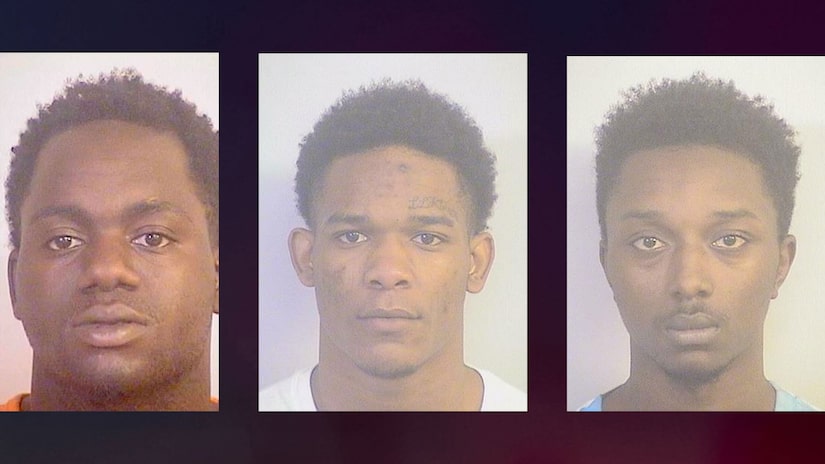 TUSCALOOSA, Ala. (TCD) -- A 13-year-old boy who was sitting in his room playing on his iPad Friday night was killed in a drive-by shooting.

Tuscaloosa Police Department Chief Brent Blankley said in a video officers responded to a shooting call at approximately 6:20 p.m. in the city's Washington Square neighborhood and found the 13-year-old dead with a gunshot wound to the head. Police identified the victim as Kei'lan Allen.

According to Tuscaloosa Police, there was such a large amount of shell casings on the street that officers "had to pull business cards from their wallets to fold and use as temporary evidence markers."

In Reed's arrest announcement, Tuscaloosa Police said they believe he was "targeting one of Kei’lan’s older family members."

AL.com reports Kei'lan was the oldest child and had three little sisters. His cousin Corey Prewitt described him as a "very smart kid" and "future valedictorian" who loved reading, art, and technology.

Tuscaloosa Police said they are continuing to investigate additional suspects. 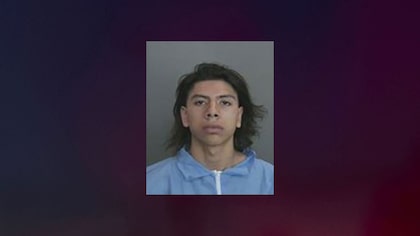 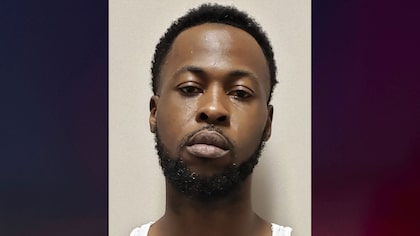