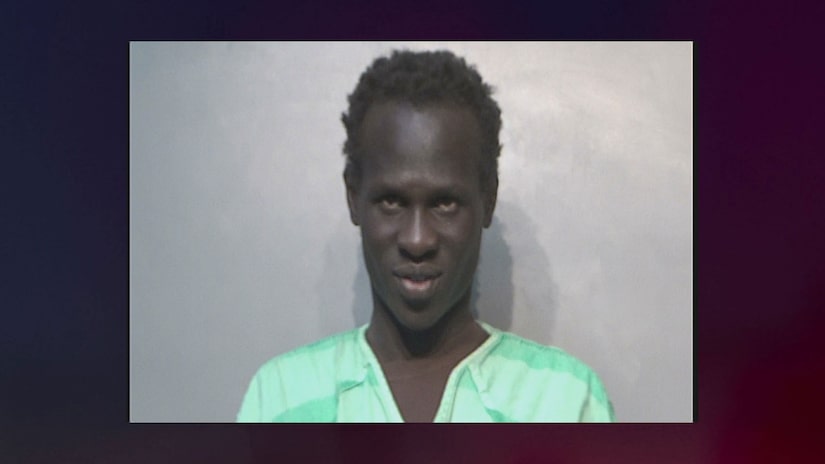 DES MOINES, Iowa (TCD) — A 21-year-old man was arrested and charged with stealing a child after allegedly taking his neighbor’s 6-year-old son on Saturday.

According to WHO-TV, Deng Kodok allegedly took the child from his neighbor’s home at around 8:53 p.m. without permission and brought him to the Jordan Creek Mall. KCCI-TV, citing court documents, reports the child wore "minimal clothing."

WHO13 reports that while Kodok and the boy were at the mall, he did not cooperate with the mall staff. Kodok also allegedly smelled of alcohol and had bloodshot eyes. He was taken into custody and charged with child stealing, interference with official acts, and intoxication.