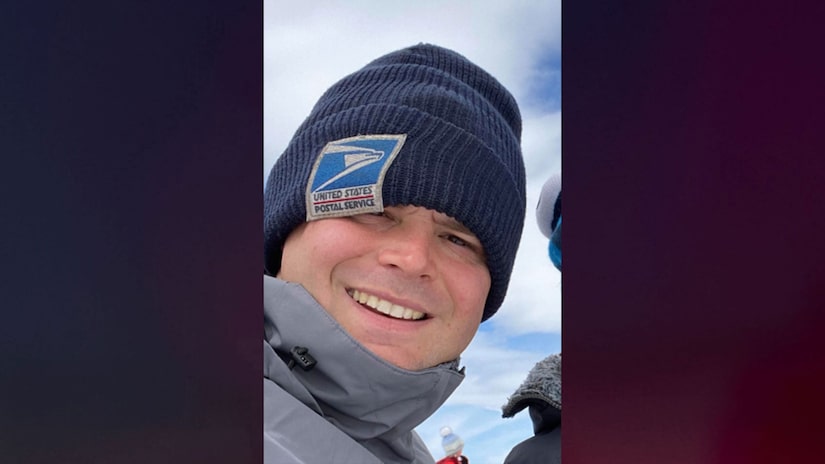 LONGMONT, Colo. (TCD) -- A 33-year-old postal worker in Boulder County was shot and killed Wednesday by a woman investigators believe is his ex-girlfriend and mother of their child.

Longmont Police Services said in an announcement that officers responded to a shooting call at approximately 12:33 p.m. Wednesday on Heatherhill Street and Renaissance Drive where they found a postal worker shot in front of some mailboxes. A suspect was reportedly seen fleeting the area on foot wearing dark clothing.

On Wednesday evening, Longmont Police announced they arrested 26-year-old Devan Schreiner, whom they identified as the victim’s ex-girlfriend. Police said this was an "isolated incident and act of domestic violence."

According to the Daily Camera, the victim was identified as Jason Schaefer. He reportedly had a gunshot wound to the face.

KDVR-TV, citing the affidavit, reports Schaefer "filed documents to have parenting time modified" just days before he was shot and killed. The Daily Camera reports Schaefer and Schreiner had two other custody cases prior to the shooting.

A somber processional of 47 Postal vehicles drove the route of our deceased Longmont carrier this morning in honor of his service. #PostalProud #Family pic.twitter.com/phPobt3FUH

Schreiner and Schaefer reportedly worked together as mail carriers in Longmont, but she was fired following an incident between the two of them. Schreiner was moved to the Loveland Post Office as a mail carrier, according to the Daily Camera. She was reportedly on duty at the time of the shooting, but court documents allege her mail truck had remained in the same location for an extended period of time.

According to Boulder County Jail records, Schreiner was charged with first-degree murder and was being held without bond. 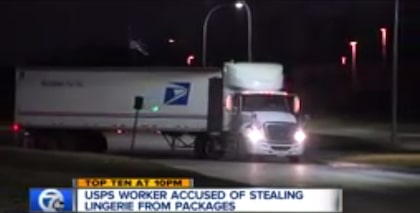 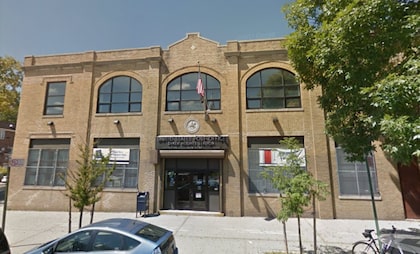