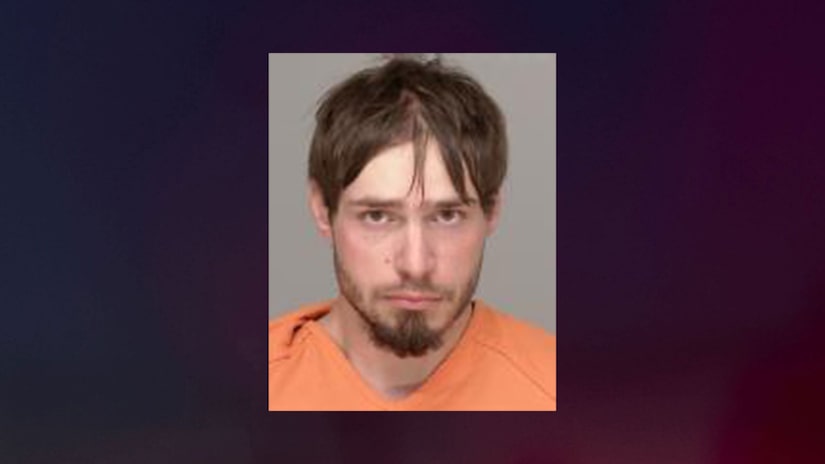 BRAINERD, Minn. (TCD) -- A 29-year-old man was charged with murder this week after he allegedly shot and killed a woman at a resort.

According to the Crow Wing Sheriff’s Office, on Oct. 7 at approximately 11:04 p.m., deputies received calls about a shooting near 23864 County Road 4 in Lake Edward Township. When deputies drove to the scene, they reportedly encountered "an adult male armed with a rifle and a handgun."

The Sheriff’s Office said it took two hours for the suspect Cameron Moser to put his weapons down and be taken into custody. Upon searching the area where the gunshots were reported, the Crow Wing County Tactical Response Team found a woman dead with an apparent gunshot wound.

Crow Wing County Jail records show Moser was charged with second-degree murder that was intentional but not premeditated. The Minnesota Star Tribune reports he is being held in lieu of $1 million bail.

According to the Star Tribune, Crow Wing County Sheriff Scott Goddard said investigators are working on a theory that Moser shot the wrong woman. They reportedly believe he meant to shoot his 26-year-old ex-girlfriend, who is the former resort owners' daughter.

Bret Jevning, the father of the potential intended victim, said Moser showed up at the RV park he owns near the resort and asked to see Jevning’s daughter. The Star Tribune reports Jevning said Moser was upset his ex-girlfriend got clean from drug use and "he was taunting her by using [drugs] himself."

According to Ben Bernatsky, the two women "have the same body structure, height, and hair color."

Bethany Bernatsky reportedly moved into the resort recently from Vermont, where she and her boyfriend were running a paving company. She reportedly wanted to stay in the resort area for the winter.