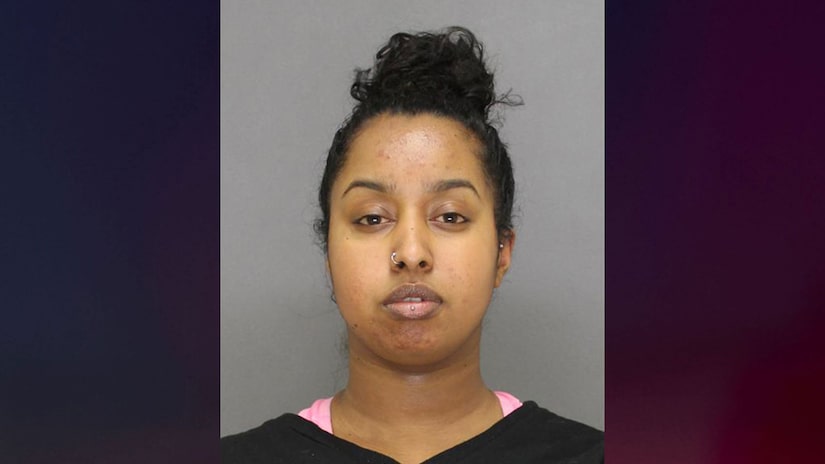 BROWN COUNTY, Wis. (TCD) -- A 26-year-old mother pleaded no contest Tuesday to several charges relating to the death of her 5-year-old son, whose body was found in the trunk of her car in April 2020.

According to Wisconsin court records, Sagal Hussein’s agreement meant pleading no contest to neglecting a child (consequence is death); move/hide/bury corpse of child; two counts of neglecting a child (specified harm did not occur); and resisting or obstructing an officer. Other charges, including additional counts of resisting or obstructing an officer, were dropped as part of the plea agreement.

WBAY-TV reports Brown County Sheriff’s Office deputies performed a welfare check in Howard on Jan. 26, 2020, because two children were found alone outside. Child Protective Services reportedly spoke with Hussein and learned she had another child. WLUK-TV identified the son as Josias Marquez. Hussein, however, reportedly told CPS that Marquez was in Michigan with his father, but his father told CPS that was not true.

According to Hussein’s criminal complaint, Marquez had "substantial medical issues and utilizes a wheelchair for transportation and is dependent on others for feeding."

The criminal complaint says Marquez’s school said they had not seen him since December 2019.

Investigators executed a search warrant on Hussein’s house and vehicle. Hussein was arrested in March 2020 after investigators reportedly discovered "decomposed remains of a child in a duffle bag" in the trunk of her car, according to the criminal complaint.

WBAY reports the Dane County Medical Examiner determined in his autopsy that Marquez was "significantly undernourished, mummified, had mold in places on his body, and that a long dark color hair was located on his left thigh."

Hussein reportedly stopped giving her son his epilepsy medication and gave him CBD  instead. Marquez reportedly also suffered from cerebral palsy, according to WBAY.

The criminal complaint says the medical examiner believed Marquez had been dead for "months" by the time he was found. Marquez reportedly weighed only 20 pounds at the time of his autopsy and his "level was malnourishment observed as severe."

Hussein’s sentencing is scheduled for Dec. 7.