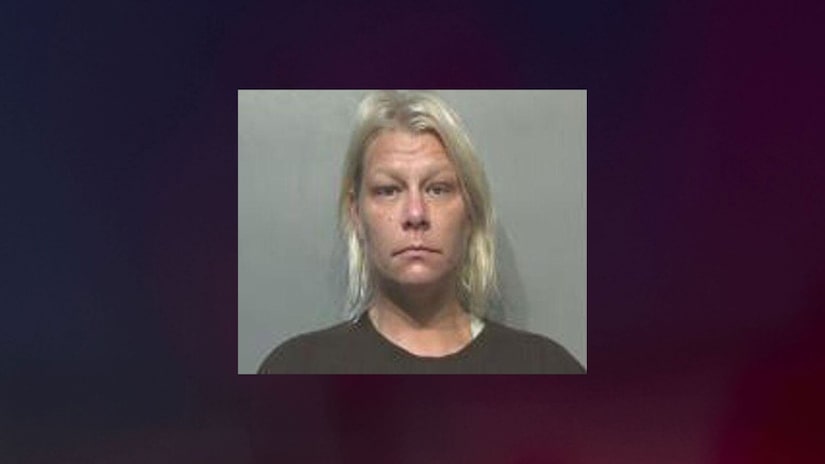 DES MOINES, Iowa (TCD) -- A 40-year-old caregiver was arrested in connection with an infant’s death after methamphetamine was reportedly found in the baby’s system.

WHO13-TV reports the two-month-old, who remains unnamed, died April 19, 2020. Nicole Ghee was initially charged in March for her alleged role, but she was taken into custody Sunday. Her charges include neglect or abandonment of a dependent person, drug possession, and child endangerment.

Ghee was reportedly the sole caretaker of the infant at the time of her death. According to KCCI-TV, an autopsy showed the baby had meth in her body, and police believe exposure to drugs may have played a role in her death.

Ghee is scheduled to appear in court for a preliminary hearing Oct. 20. According to Iowa court records, Ghee posted bond Monday. 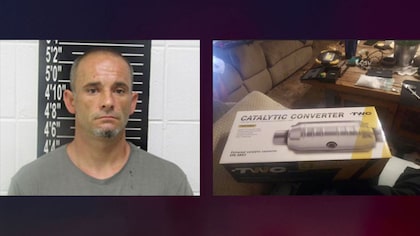