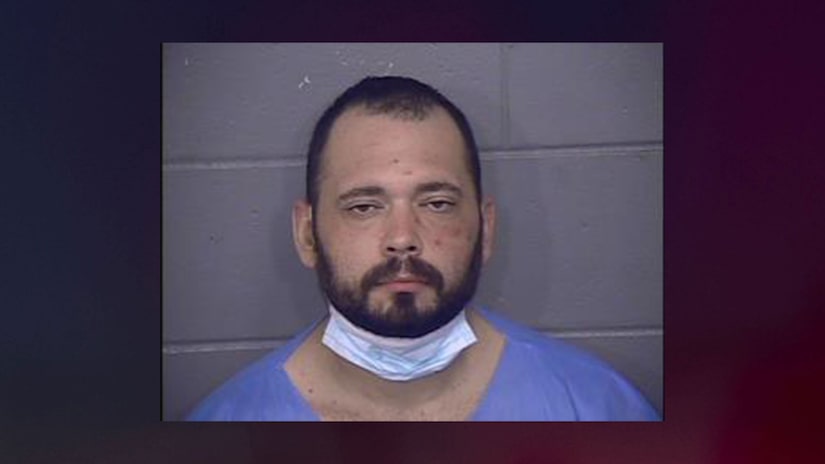 INDEPENDENCE, Mo. (TCD) -- A 36-year-old man was indicted Friday for his connection to a fatal shooting Oct. 5, though it was initially reported as suicide.

Early in the morning on Oct. 5, Independence Police responded to a home on Huttig Avenue about a reported suicide, the Jackson County Prosecutor’s Office says. When police arrived, they found Waylon Williams shot to death inside the residence. The statement says one of Williams' friends told police Williams shot himself.

While detectives searched the residence, a neighbor reportedly told police they heard an argument before the gunshot rang out. As they continued their investigation, detectives reportedly found two guns and Williams' cell phone in the woods. Matching shell casings were discovered in the home, linking to one of the guns found in the woods, the statement says.

Blesz told investigators he did shoot Williams even though he didn’t mean to, the Jackson County Prosecutor’s Office says.

Another witness reportedly told police that he heard a "pop" when he was the only person in the room with Blesz and Williams. According to the statement, the witness later said he assisted Blesz in throwing the guns in the woods.